A tale about SNT mushrooms 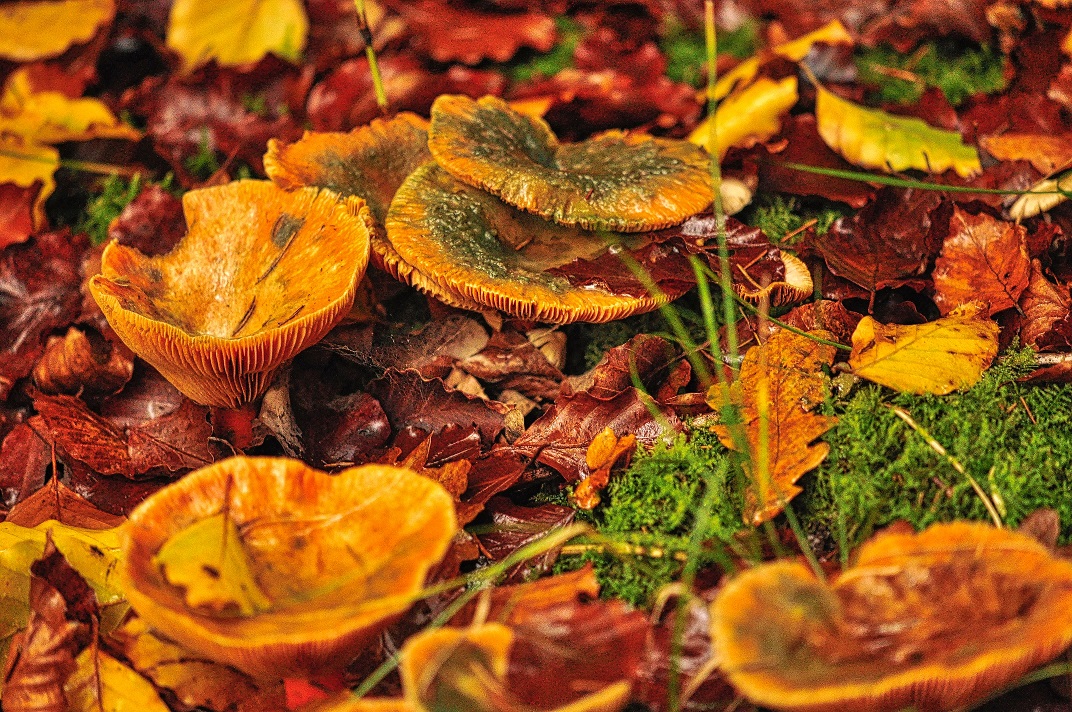 While we are brainstorming about SNT use cases, Status members in China are paving the way. In public channel #china-market, you can find a range of small items for sale in exchange for SNT.

So, what does that have to do with mushrooms? Well, while the channel has only recently become active, the first trade within the community was started by Status*🤑小馒头🤑 จุ๊บ. earlier this year. Status*🤑小馒头🤑 จุ๊บ recognized an opportunity to sell special mountain mushrooms (not the 'magic' kind) in one of the Status China WeChat groups. He promoted his product, shared his imToken wallet address, ... and soon an order came in from 华森 who send him SNT.

They made for a wonderful meal.

Anecdotes and insights were brought to you by 江南西道, Status community manager China. Reporting of home visits in Seoul and interviews in China and Hong Kong are in progress.

Have you bought or sold anything in exchange for SNT? Share your story in our UX research channel https://get.status.im/chat/public/status-uxresearch or reach out to hester.stateofus.eth in Status.