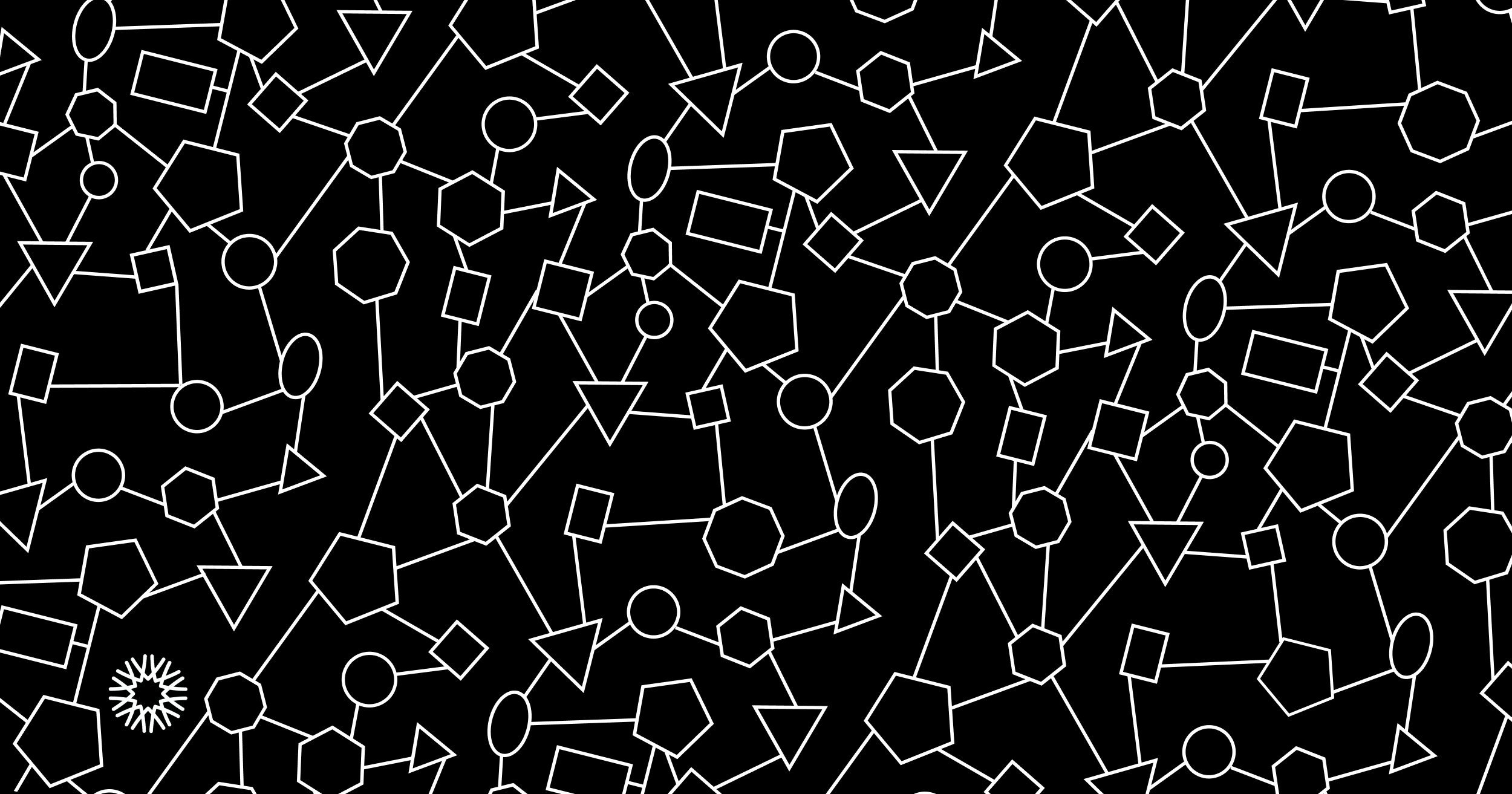 We value decentralization, because it protects users, privacy, and mitigates censorship. We value Web3, because it demonstrates that we've had enough of the problems of centralization, privacy violation, and censorship that plagued Web2, and we're building an internet that is evolving past these problems.

However, decentralization comes with challenges of its own. One that many in this space are familiar with: making dapps is significantly harder, and introduces several challenges that were easily solved in Web2 by violating user privacy, or accepting the risks of centralized power.

To help keep Web3 true to its principles, while also acknowledging this difficulty, we have been hard at work on Waku: the decentralized, off-chain communication layer for Web3.

What is a dapp?

A dapp is a decentralized application that's published to the blockchain. Dapps have no owners (once published), no censorship, native payments—mostly in Ethereum, but multiple chains support different types of dapps. Dapps are resilient, because they are backed by blockchains. Dapps are also versatile and compatible, and typically require no (or very little) personal information.

There's a lot of overlap and interaction between dapps and Web3, and many dapps form the backbone of the rapidly growing DeFi sector.

However, many applications commonly considered parts of Web3, or called "dapps", are missing one of the most important parts: decentralization. Centralized servers, centralized power, centralized moderation, and centralized analytics and surveillance are remnants of Web2 that we'd like to leave behind, but we see them sneaking into Web3 applications. To some extent, this is understandable--there are tonnes of problems that are easily solved with a centralized server, analytics, etc. However, the Status Network, and Waku specifically, reject this approach. We think there is always more room for decentralization, and to protect and uphold human rights, we are willing to go the distance.

How can Waku help?

Simple: Waku takes third parties out of your app. Third-party interference can manifest as censorship, deplatforming, abuse of privacy, and centralized parties trying to turn your communication layer into their profit layer. We think these issues are in fundamental opposition to the principles of Web3, and have an uncomfortable resemblance to Web2 practices that we are trying to leave behind.

Waku is designed for generalized messaging, and works for person to person—or computer to computer—messaging. And it’s really easy to get started with!

We're convinced that Waku is one of the most powerful and versatile tools for creating dapps that live up to their name, so we've compiled a (very inexhaustive) list of ways that Waku can help your dapps!

Waku examples and use cases

How does censorship-resistant, decentralized polling sound? What about voting on proposals submitted on the blockchain? Well, you can use the blockchain itself for decentralization, security, etc. but you end up having to pay gas to participate. We have a generalized SDK (docs) for polling and voting, so you can use Waku for decentralization, security, and way less costs in gas for you and your users.

The Waku Connect Vote SDK uses Waku to broadcast and aggregate votes, and makes the gas cost for most token holders a resounding zero.
Once votes are cast, they can be aggregated off-chain using Waku, and the aggregated votes can be submitted to the contract. This is the only step of the process where gas must be spent, in stark contrast to many voting processes currently used in Web3 organizations and communities.

These SDKs can easily be leveraged by DAOs to remove barriers for participation, providing benefits in both technical decentralization, and social decentralization. Not sure this fits your use-case? Worried about the technical details? Check out our guides to create a dapp with the Poll SDK or the Vote SDK!

Does your dapp need to communicate with a user’s wallet? Waku powers such communication in existing services (e.g. WalletConnect 2.0), and can be used to do the same in your dapp.

Waku can even be used to communicate layer 2 transactions: much like a rollup itself, Waku can broadcast and aggregate L2 transactions, which can offer improvements in privacy, anonymity, and censorship resistance.

Waku can be used to broadcast user transactions to a network of sequencers, where sequencers are in competition to include transactions, further decentralization cryptocurrency infrastructure.

Is your dapp a social network? Do users make and read news feeds, blog posts, chat messages? All of these things can be done through Waku, guaranteeing a decentralized, private, censorship-resistant, and most importantly, easy, experience.

If you have a dapp where people collaborate, on artwork, writing, programming open-source software, or anything else, Waku can be used to communicate changes, and contributors could mint with their signatures, or communicate some other proof of origin via Waku.

Waku can also be used to save gas fees in many other ways. Any protocol or structure that involves transaction aggregating or committing can instead use Waku to communicate the transactions to another party, who can commit them to the blockchain themselves. This can increase the decentralization and ease of running certain dapps or protocols, by giving users the ability to submit their own transactions (or to create a decentralized architecture that handles this for users, but is still within their control).