A Tribute to the Hybrids 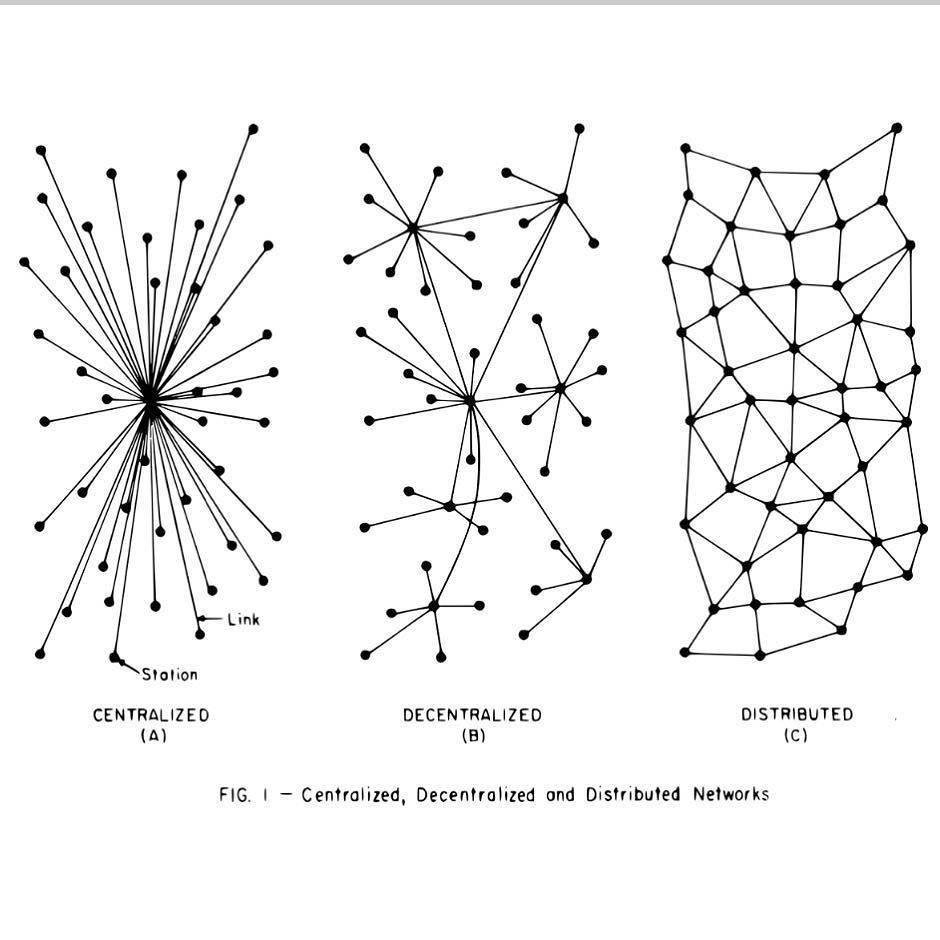 It’s a common habit among blockchain people. With the personal enlightenment of how distributed ledger technology can and will improve the world, blockchainers become very ideological about it. Me too! I fell down that same rabbit hole. Now, I enjoy my new view of how things should work in a (to be) decentralized world.

Ideology helps the pioneers of blockchain to make the right decisions while following a steady course towards the vision of bringing the fruits of the technology to society. Moreover, ideology gives the courage to take the necessary risks, like quitting a safe job to start a blockchain venture.

However, ideology can be blinding. Many people in blockchain tend to become revolutionists. They distinguish between the old school world to be torn down and the new decentralized and permissionless paradise to be coded. I share the revolutionists’ passion for decentralization, but I believe in evolution and many states of transition.

Besides the venturous pioneers of blockchain, there are many considerate sympathizers of the new technology. These are people who don’t want to rip everything apart but are willing to contribute to the change for the better. These sympathizers also expose themselves to Bitcoin or Ether and experiment with it. They help to spread the insights of what trustless systems can provide. Some convince their companies to assess what distributed ledger technologies could do for their clients or business processes. They are an important factor in preparing the society to embrace the change.

Thanks to the sympathizing employees, their companies start to experiment with blockchain and assess how their businesses are augmented with the technology. From these efforts, hybrids emerge. By hybrid, I am referring to a business that is in principle still centrally operated but applying blockchain technology. There are plenty of examples of traditional companies starting to utilize blockchain technology. The applications include time stamping, transaction replay, token financing, and many more use cases.

An example of a hybrid is Axa’s Fizzy which followed on Etherisc’s idea of decentral flight insurance. Fizzy embeds the transparency and immutability of Ethereum within a traditional business setup. It’s not the disruptive change which blockchainers are hoping for, but it’s a start. Pulling off a project like Fizzy within a large corporate like Axa is not an easy task. Imagine the lengthy committee meetings and board hearings until the project got approved. Sympathizers had to push many of buttons until Fizzy became a reality. And with that, Axa became a hybrid. Its staff is a bit more coloured now, with exposure to the wisdoms of blockchain technology.

Status.im is also a hybrid. Core contributors are centrally vetted before they are hired as contractors or employees of a legal entity which has a Management and a Board of Directors. Status wants to change that and become genuinely decentralized. Until we are there, I embrace its hybrid state, and I have respect for all the companies that dare to become hybrids!