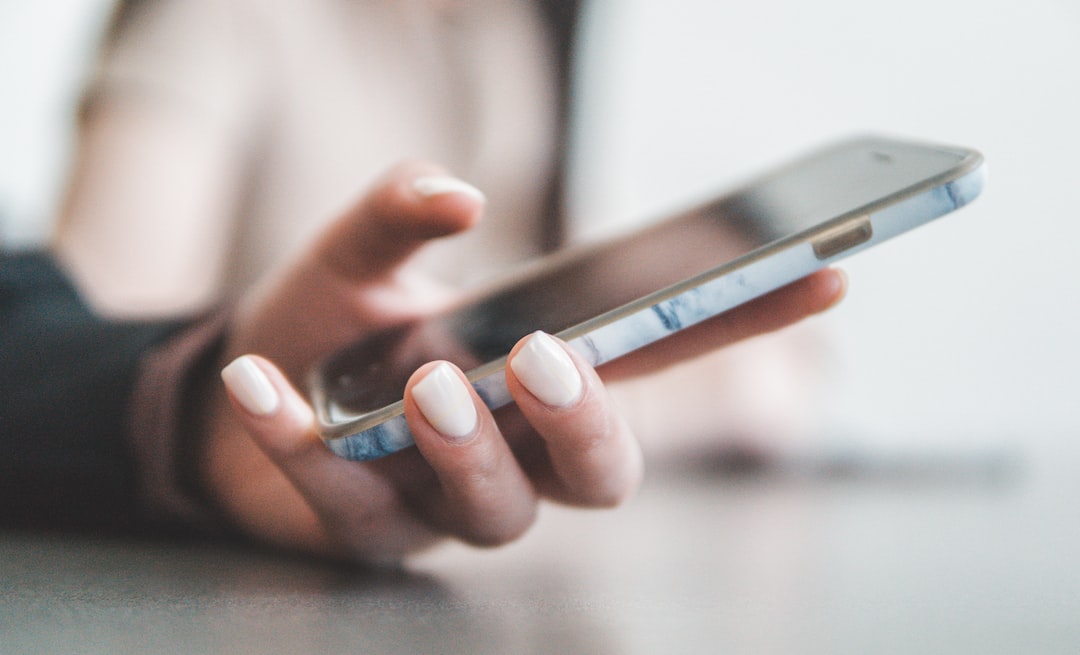 I'm Kris, one of the Community Ambassadors for Status. I'd like to tell you all about how I fell into this position and where I came from. I am relatively new to cryptocurrency. Although I did hear about Bitcoin back in 2010 on Hacker News, I just wrote it off as Internet Nerd Money™. Then it started making waves again during the bull market of 2017. I was working as an audio transcriptionist at the time and listened to a clip for a crypto YouTube channel and heard about the situation in Venezuela. That's when I started to take it seriously. However, I didn't dig deeper into the subject just yet.

Starting in 2011 I worked as a computer programmer for a few years then I got burned out and pursued other interests. In October of 2018, I found myself unemployed. I thought, maybe I should try to restart my career as a programmer again. I heard that blockchain developers were in high demand so I looked into it. I jumped into the rabbit hole, and I never looked back.

How I found the Status.im project through Gitcoin bounties

I figured that I could kickstart my career as a blockchain developer by doing some freelance work for experience. I found out about Gitcoin and was enamored with this model of open source projects finding contributors by putting bounties on bugs and other issues. This seemed perfect for me. Not only could I directly contribute to a project that I was genuinely interested in, but it was also a way for me to get my feet wet in developing for a blockchain-related application in the real world.

I saw many bounties posted by a project called Status. I found out that a heavy portion of their codebase was in ClojureScript, a language that I was comfortable with. I started to familiarize myself with the codebase, brushed up on Clojure and React, and applied to work on my first bounty.

I have only been working with Status since January, but I must say it has been a great experience so far. I mostly tackle low-hanging fruit with user interface fixes, but on occasion I fix a bug that has to do with interacting with the blockchain.

I'm enjoying the ride so far

With the introductory resources alone, my on-boarding experience wasn't without friction, but I stuck with it. I put myself out there by asking for help on Github and asking questions in the developer chat channels in the Status app itself. Fortunately for me, the core developers were very welcoming to get me started working on the project. Yenda even took some time to do a conference call with me to help me get my workflow going and give me an overview of the codebase. And when Hutch noticed that I was applying to a lot of bounties, he invited me to be a Community Ambassador.

So I've been a Community Ambassador for Status since February 2019. Through the Statusphere, I have been in close contact with yalu, tbenr, lalo, and others to coordinate working on bounties.

This is just the beginning for me. I hope to work on more than just low-hanging fruit and more core features. Additionally, this blog could lead to more articles for me to write including resources to on-board new developers, tutorials for using git and GitHub, and more detailed descriptions of specific parts of the codebase.

What's next for me is that I will be presenting Status at my local blockchain meetup here in San Diego, California on Monday June 17, 2019. If you're in the area, I'd love to meet you!

Thanks for reading, and I hope you have enjoyed this article.