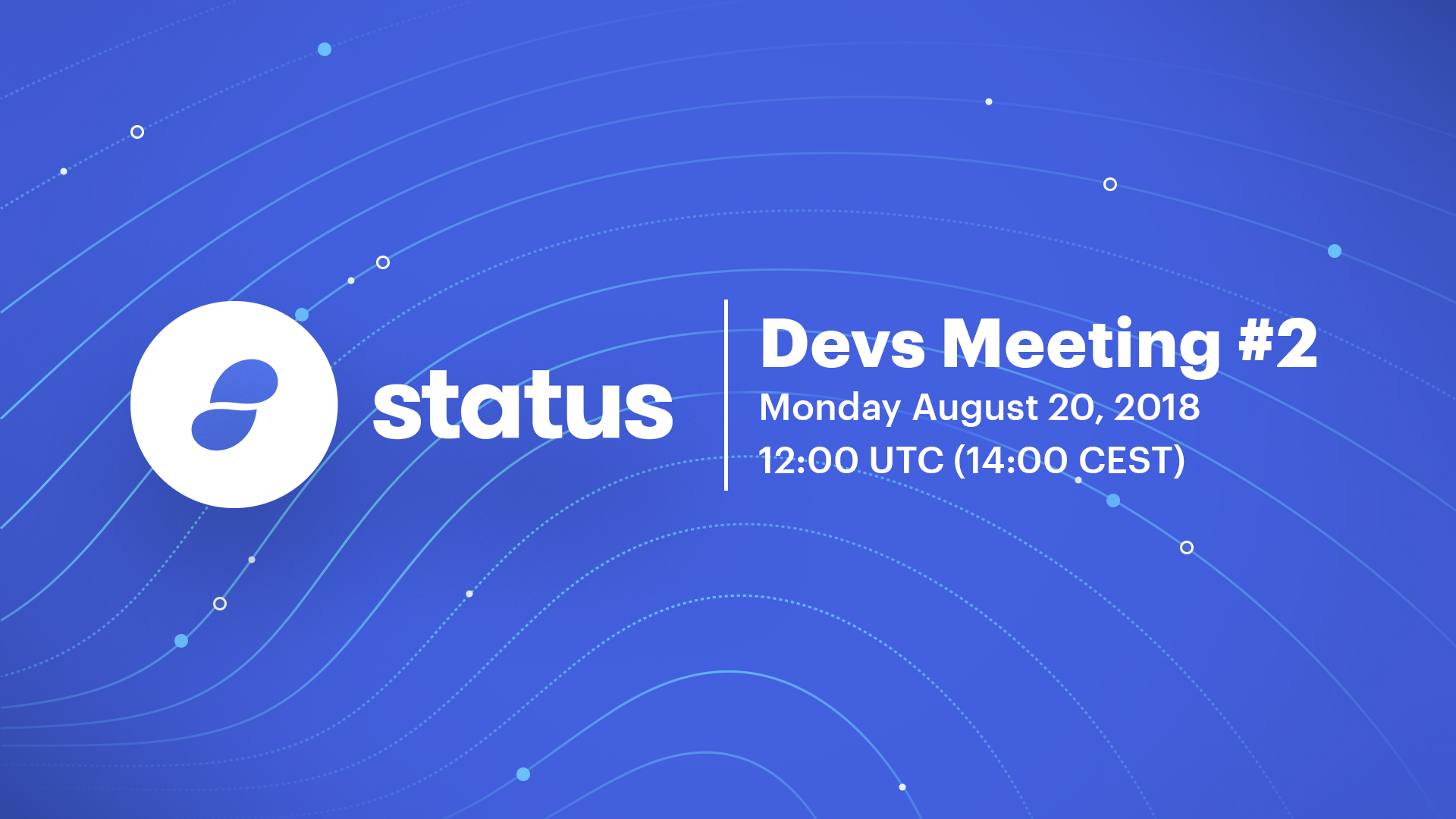 Discussion and decisions about the future, as opposed to things in the past

2.   Desktop/Mobile code sharing and automated testing. Context: We've recently started sharing code base between desktop/mobile, and there are some childhood illness issues related to this. Goal: Discuss and outline next steps.

3.  Hardware wallet (Javacard, light) Context: We want to support hardwallet for Devcon. This requires a lot of coordination across HW/dev/security/ux. This is not captured in current OKRs or priorities among teams. Additionally, we also have a HW wallet pro. Goal: Discuss roughly what we need, unknowns, and figure out team and point person to this. Rough timeline. Understand relationship with HW pro wallet.

3.  Security. Context: We are starting to take security more seriously with a holistic view and process. Goal: Discuss pyramid of pain, etc. Understand current dev/org pain points and next steps.

4. First step towards a DAO are around voting dapp, liquid pledging, etc. There's also an experiment with Gitcoin.

Oskar welcomed everyone and went over the Agenda for the call. Lesson learned from last time: focus on things that are future oriented and require people to be here in order to make decisions on things to do going forward.

Sharing code between desktop and mobile, and problems resulting from this.