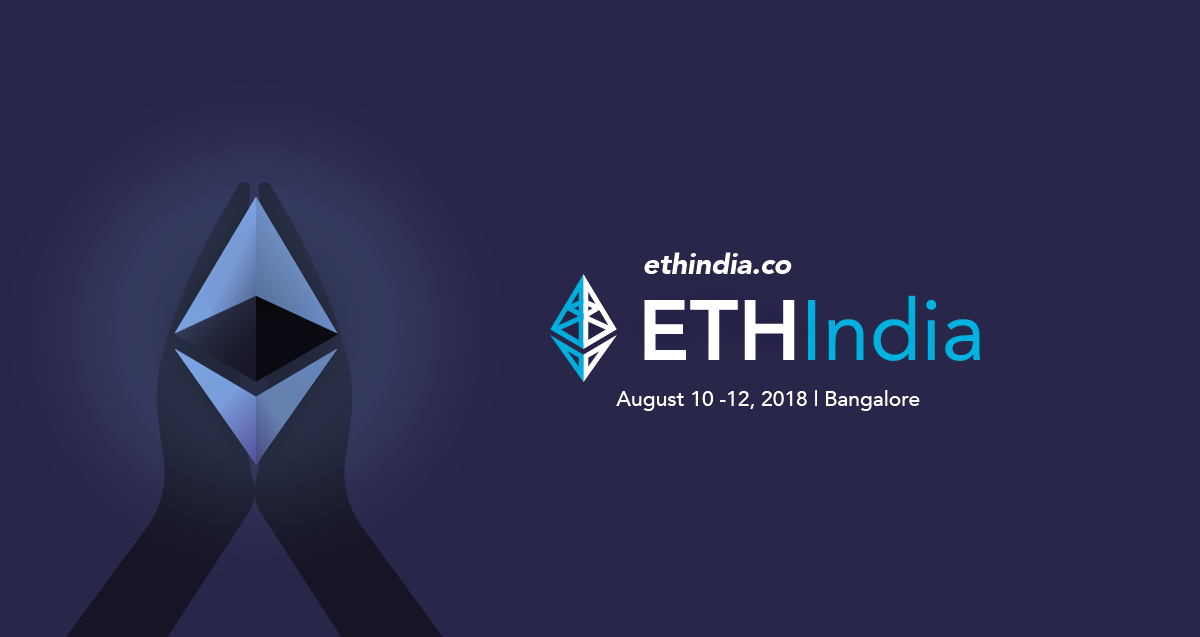 It is the size, diversity, and kindness of the community that sets Ethereum apart from other cryptocurrencies. We want to #buidl truly decentralized services that can be accessed by anyone, anywhere; and which make power (both political and financial) more diffuse in the world; but the real motivation for doing this, every single day, seems mostly to be the kind of people we get to build this with and for.

Status is hugely privileged to be a core part of the ETHGlobal team, having travelled to Buenos Aires with them recently, now to Bangalore, and with further excursions planned to Berlin and San Francisco later this year. It is both mind-blowing, and genuinely humbling to get the chance to meet people from all over the world who understand what decentralised networks operating at scale might mean for human organisation, and our culture as a whole.

For now though, let's get ready for Bangalore! We couldn't be more excited...

There has been a fair amount of interest in cryptocurrencies in India over the years, both because of their burgeoning developer population in centres like Bangalore; and because of questionable moves by the government to stamp out the use of cash (citing, as is often the case, "black" markets, illegal trade, and those darn crime rings).

This also comes at a particularly interesting time for the internet in India more generally. Not only have there been the recent debates around Facebook's involvement in the country, there are also - largely unnoticed by the rest of the world - ongoing internet shutdowns. To quote from that last link:

"In just the first seven months of 2018, there have been 92 such incidents across the country; in all of 2017, there were only 79, according to data from internetshutdowns.in [...] Most instances of internet shutdowns in India are knee-jerk responses to political turmoil."

Similar, but more violent, protests are also happening across the border in Bangladesh.

We oppose the silencing of political speech anywhere in the world, and we oppose the right of any central authority to deny people access to the world's knowledge and economies. We are, as always, firmly committed to building the sort of infrastructure and networks which will simply make impossible actions like those described in the articles above.

All the serious stuff aside, it's also time to bring some real, in-person, Ethereum community loving to the subcontinent.

We found that, in Argentina, the people we met and worked with had very specific, well-articulated (and often quite different) reasons for using and being interested in cryptocurrencies (inflation was sitting at nearly 40% in Argentina at the time of ETHBuenosAires). We expect we'll find many similarly intelligent, forward-looking and inspiring people to work with in Bangalore as the movement toward greater decentralization continues to break in waves across the planet.