Founding a Company with the Stable Coin DAI 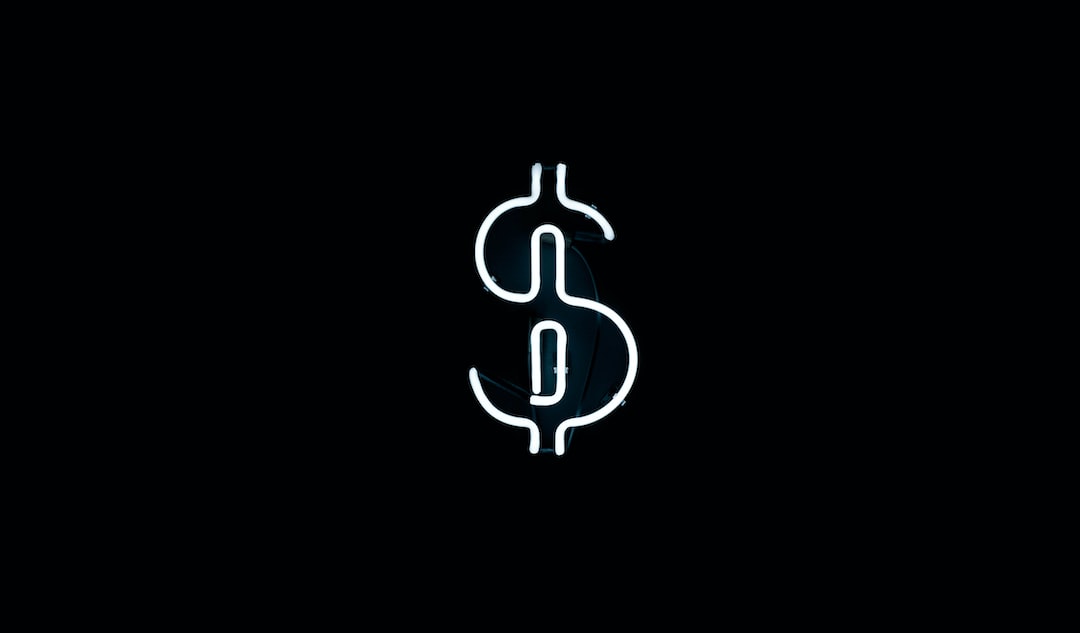 This is a tale of how DAI (and a little out of the box thinking) helped me conquer bureaucracy. The joys of a stable coin!

It started with a plan

Recently, I started the process of establishing my own legal entity in the form of a GmbH (limited liability company) in Switzerland. Operating through a GmbH in Switzerland has become quite popular among crypto projects and other businesses due to the many advantages of the Swiss jurisdiction as well as the relative simplicity and flexibility of this legal entity type.

The respective founding process in Switzerland is normally quite easy. As a first step, the founder has to pay the minimum required founding capital into a blocked account at a bank. Then, the bank issues a contribution confirmation. Based on this document, a notary can proceed with the act of foundation. The notary forwards the signed statutes of the company as well as the foundation deed to the cantonal corporate registry for registration of the newly-formed legal entity. Finally, the bank unblocks the account and makes the funds available to the business. The most time-consuming part of the process is jumping over the various administrative hurdles put in place by the bank before you can establish the blocked bank account, which typically takes a bit more than a week.

I went for the first step and opened a blocked account with my chosen bank (one with which I had been working for decades). They kindly initiated the process for me within days, and I paid across the founding capital. However, instead of the contribution confirmation, I received a questionnaire including questions about the purpose of the company. My bank wanted to know if I intended to do an ICO, issue cryptocurrencies, invest in them, operate trading platforms, or receive payments in crypto. Based on my intentions with the company, I could tick off all questions with a no, except for the one concerning receiving payments in crypto, where I wrote that I reserved the right to accept crypto payments in case that clients intended to pay the company in such. As a consequence, the bank informed me that it has a zero tolerance for crypto and therefore will not support my entrepreneurial plans. It immediately returned the founding capital back to my private account and closed the blocked account.

Fortunately, there is an alternate approach to founding an entity in Switzerland which is feasible without the support of a banking partner. The process is establishing the company with a contribution in kind, where the founder contributes assets other than Swiss Francs with the equivalent value of the minimum required founding capital. In this case, a competent auditor has to audit the contribution for its value and existence. Based on the auditor's formal opinion, the notary can proceed with the act of foundation and registration.

So, I contributed the founding capital in ETH to an Ethereum public key and assigned it to my company to-be. I was advised to transfer slightly more due to the ETH price volatility, to ensure that the founding contribution meets the minimum value requirement at the time of the entry in the corporate registry. Therefore, I transferred 30% more ETH than the amount that would have been required if I had been founding with fiat. Based on the opinion which I then received from the auditor, the notary proceeded with the founding act. Unfortunately, a few days later at the time when the cantonal corporate registry picked up my case, ETH had lost almost half of its value. As a consequence, the cantonal corporate registry denied the recording of the company.

DAI to the rescue

Entrepreneurship is about learning by doing and never giving up. My learning is that using stable coins can be the solution. I did not give up and went through the founding process once again. This time, I contributed the stable coin DAI to found the legal entity. Due to the lack of volatility, I had to transfer considerably less than with ETH. And it worked! The auditors provided their opinion, the notary proceeded with the founding act, and the corporate registry officially recorded my GmbH. 🎉

This story is an excellent example of how some banks can make themselves unnecessary obstacles to crypto projects and the business community in general. Fortunately, by such prohibitive conduct, they accelerate the transition to a new economic order and make themselves obsolete.

If you also want to establish a company in Switzerland, I can whole-heartedly recommend the following service providers to support you. I have experienced them as highly competent, customer-orientated, very fast, and with an astonishingly fair pricing proposition:

And most of all, thank you MakerDAO for inventing DAI!