Give Freely: The Philosophy of Merry Merkle 2018 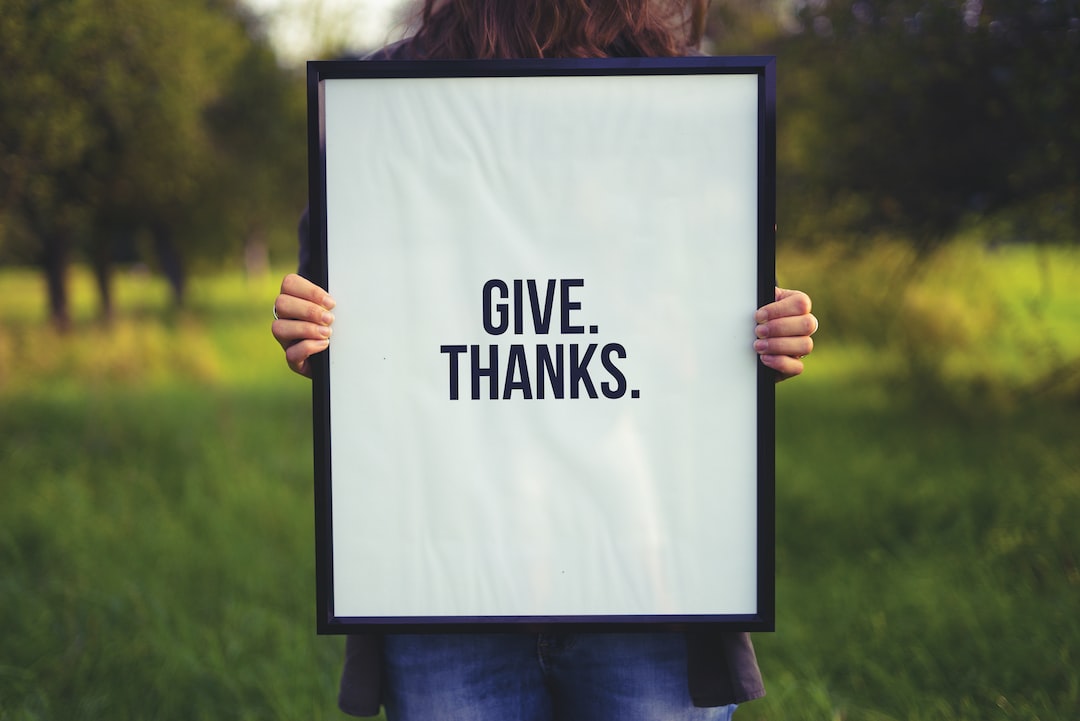 "We believe that in the long run the special contribution to the world by Africa will be in this field of human relationship. The great powers of the world may have done wonders in giving the world a military and industrial look, but the great gift still has to come from Africa — giving the world a more human face.”

Bantu Steve Biko, quoted above, was the father of the Black Consciousness Movement in South Africa. Now largely forgotten outside the country, he planted the seeds of some radical and deeply humanistic ideals which continue to influence our society to this day.

He was loudly outspoken about the failure of "liberal hand-wringing" in fighting injustice, and the need for Black people to regain their sense of self-worth internally and as a community first before any kind of equal integration with Whites was possible. If known at all, it is only in soundbites like "the greatest weapon in the hands of the oppressor is the mind of the oppressed."

He was, though - first and foremost - a humanist. He comes from a long line of African humanist, communitarian, and Christian philosophers. You can see it in the language he used: "a more human face" for the world is directly linked to the notion of "giving". It is, in fact, the "greatest gift" than can be given by humans. Giving and it's link to relationship, community (communion), and humanness is at the root of one obscure and beautiful word we have managed to export: ubuntu.

In a letter to a priest, Biko once wrote:

No matter what you think of God, there is a very powerful idea here. In Biko's worldview, if God has given each human free will and the ability to make their own choices, then a deep faith in one another is exactly the same as a faith in God. It is in fellowship, in community and relationship, that we find the clearest expression of the divine in this life, as well as the motivation - simply - to do good.

South Africa, though, is a land of contradiction and paradox. Many of Biko's most beautiful ideas still go unrealised. We remain one of the most unequal and materially divided countries on Earth. Biko himself was killed by the police in 1977.

We held something called the Truth and Reconcilliation Commission after Apartheid. Perpetrators of crimes against humanity were given the opportunity to come forward, in front of their victim's families, confess and apply for amnesty. Sitting in those hearings, an Afrikaans poet wrote a book which later became known as Country of My Skull. It is a hard book to read. Yet, even there, where Archbishop Tutu put his head down and cried, she came at the end to write, as the new national anthem sounds:

"And I wonder: God. Does he hear us? Does He know what our hearts are yearning for? That we all just want to be human – some with more colour, some with less, but all with air and sun. And I wade into song – in a language that is not mine, in a tongue I do not know. It is fragrant inside the song, and among the keynotes of sorrow and suffering there are soft silences where we who belong to this landscape, all of us, can come to rest.

Sometimes the times we live in overflow with light."

How can this be? How can such times, steeped in so much death, still overflow with light? I studied this book for years, looking closely at the way I and you shift in the stories. Ultimately, I think the unstable narrative voices in pretty much all South African "non-fiction" comes from a desire - often unconscious - to create a fictional "our", a third space outside just you and I, and have it be read as truth.

It is, after all, the myth that saved us: ubuntu. That we are not different, deep down; despite our colour, or culture, or beliefs. That injustice harms equally the perpetrator and the victim. That there is no freedom other than that which is found together.

This is the gift. Or, in other words, the gift is giving. Giving of yourself, of your time, of who you are, to something greater. What exactly that "something greater" is, is defined by the people with whom you chose to relate.

Finally, gift-giving as a physical ritual quickly becomes a tradition. And traditions propagate myth across generations. If your communal myth is founded on a notion of the gift and it's ability to create a space for "our" beyond just you and I, and you have a tradition of actual gift-giving - this forms a neat feedback loop that could help secure a slightly more equitable, slightly more human world.