The Importance of governance in preventing digital feudalism 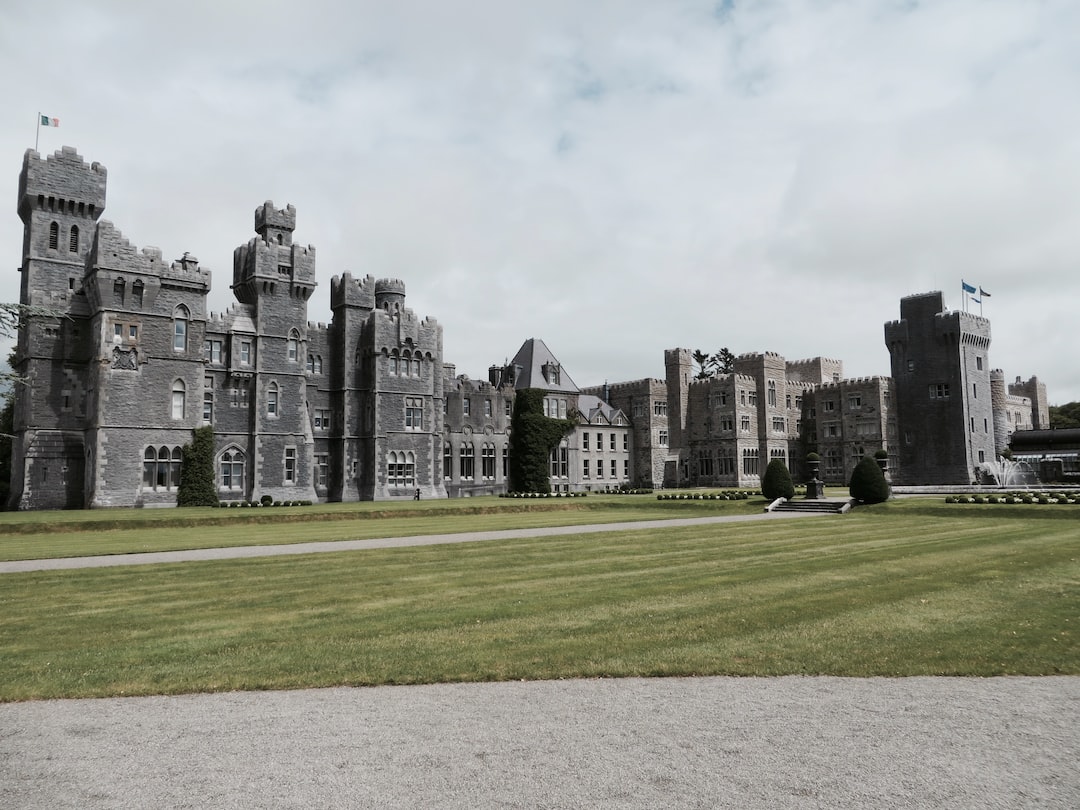 The rise in adoption and use of cryptocurrencies will foreseeably give rise to an unstoppable digital economy.

Through this wave of adoption, an increasing amount of financial value will be tied to their respective blockchains (in this paper, the term ‘blockchain’ is used as a blanket term for DLTs and focuses more on decentralised public blockchains). As these blockchains increasingly facilitates more financial and economic activity, engineering decisions and policy will naturally present financial and social consequences to organisations that hold vested interests in them. While consensus mechanisms enable data data availability, validity and cannocality, the democratic governance of the technology itself will come under strain as an increasingly pool of stakeholders vie for their own agendas. In spite of the innovative that are blockchains, they are meaningless if the ageless problem of governance is not solved or at least given greater attention.

Such scenarios of centralised governance have been seen through the history and development of the internet, often limiting the democratic potential of the internet. Despite being described as the world’s first global public good, it is plagued by the weight of government sanctions and forms of digital feudalism. Unlike cryptocurrency that was brought to life through a decentralised online community, the internet was launched from the clutches of the communications industry where they hold an unescapable position of governing power over the various layers of the internet.

One of the earliest abuses of this power came from AT&T in 1968 right as DARPAnet was being implemented in universities and offices. They had attempted to enforce and control end-to-end use of their underground cable network, dictating that only AT&T devices could use their phone landline.

While this requirement was later regulated by the Federal Communications Commission (FCC), it was nonetheless the beginning of many offences from communications providers.These examples continued into the 2000s on the network data layer that facilitated the TCP/UDP IP transportation of data.

With Napster in the late 90s popularising p2p file sharing, not long after the 2001 release of Brahm Cohen's Bittorrent, digital piracy grew like wildfire. In the mid 2000s, illegal sharing and torrenting of media had begun to inflict heavy financial lossses to the entertrainment industry in the US. Underpressure from Hollywood in 2007, Comcast had begun to intercept user data packets from blacklisted torrenting sites where they then replaced those packets with black data. Not long after, local ISPs and police began to a wage a futile war on household piracy offenders.

ISPs in the 2000s would also begin to give in to the government sanctions of criminal activity. In 2009 AT&T blocked IP access to the 4Chan site after alleged facilitation of criminal activities. The internet had by then realised the dangers of centralised governance but by then it was too late. The fears of cryptographers and academics in the 80s had become a reality.

"What human beings are and will become is decided in the shape of our tools no less than in the action of statesmen and political movements. The design of technology is thus an ontological decision fraught with political consequences. The exclusion of the vast majority from participation in this decision is profoundly undemocratic" - Dr Andrew Feenberg

“Large-scale automated transaction systems are imminent. As the initial choice for their architecture gathers economic and social momentum, it becomes increasingly difficult to reverse. Whichever approach prevails, it will likely have a profound and enduring impact on economic freedom, democracy, and our informational rights.” - Dr David Chaum

Dr Andrew Feenberg, a researcher on critical theory in technology, and David Chaum, a privacy researcher, both acutely understood the effects of centralised governance on the future of the internet and in effect — the rest of society. The internet would only be protected through democratic governance. Currently most blockchains and internet infrastructure are under the guide of ‘benevolent dictatorships’ and as leadership changes over time, the governance will need to withstand the pressures of competing agendas to remain as democratically fair as possible.

We currently have a clean state in which a new global cryptoeconomy will be built on top of. Lets not waste this opportunity for a fresh start.