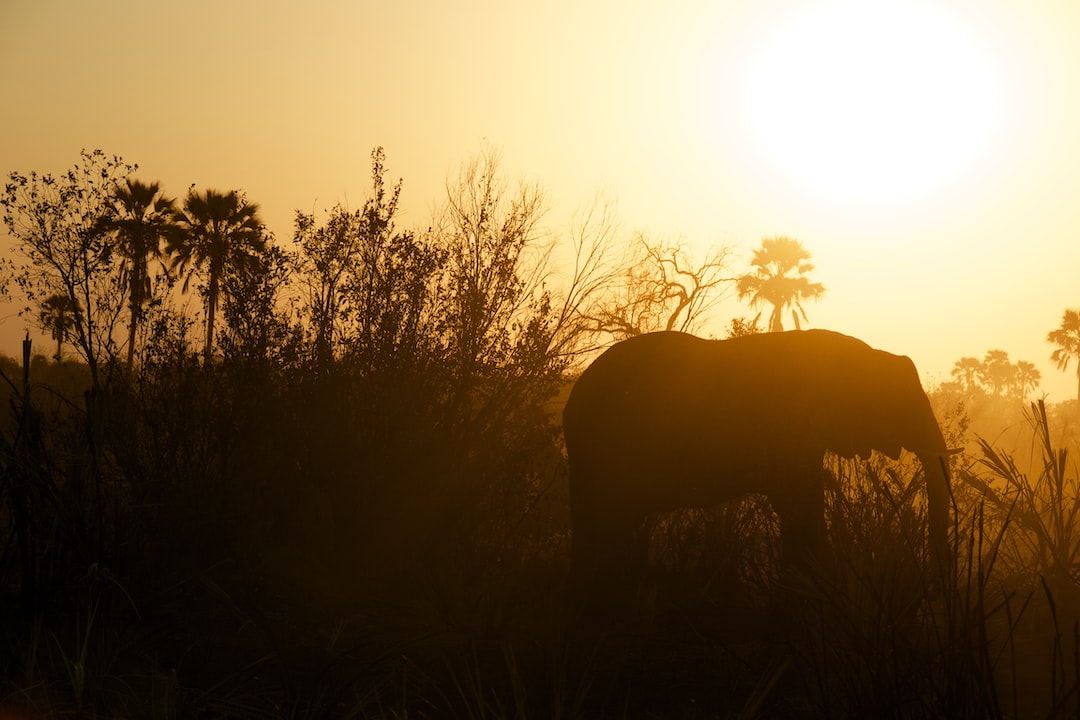 A beach bonfire blazed last Sunday night in Cintsa, South Africa. One of the cloudiest nights of the trip was giving way to starry skies, and, not too far off, waves rolled in from the Indian Ocean. Six of us sat among the dunes beyond the shore: resting, laughing, and occasionally ruminating on what we'd learned over the course of the last seven days. From December 10th to 17th, we were a part of #MerryMerkle: an annual event in which anyone with a bit of ETH can donate to a cause in need of some funding. Last year's recipient was a Children's Home in Canada. This year we refurbished a school called African Angels, headed by a lovely woman named Lou.

African Angels sits on a grassy hill at the end of a long, dusty road filled with potholes. Our van arrived there on a sun-filled Tuesday morning. We emptied out onto the bare ground between the buildings for a tour. The first rooms we entered were filled with the luminous personalities of teachers who spend their lives at the school, even over summer break. The more we spoke with them, the more it became clear what a sheer force of willpower it takes to create such an uplifting atmosphere. Housing for the girls on campus was necessary because rape was a real problem in town. Drawings of "Save the rhino!" lined the walls to reinforce a basic respect for all life.

One teacher in particular, Shanti, took great care with the look and feel of her class. She proudly displayed portraits of her current students, several of whom we met that morning and got to know over the course of the week. A writer named Iviwe. A runner named Dom. Sethu, who had seemingly mastered all subjects and yet was choosing to study law. The faces in the portraits beamed down at us in only a few primary colours. In real life, of course, we experienced with the students the full range of emotions involved in a week of physical labor. Antics in the van. Contemplation during quiet hours of painting. Utter reluctance at having to fit a heavy desk through a narrow door!

Lunch at the school consisted of sandwiches prepared by the kids. They tasted simply divine. Most of us volunteering spend our lives behind a computer screen, and it was the first time we felt like we had earned our meal in a very long time. For a glorious week this was our routine. Day by day, we did our best to get the classroom into shape, and by night we thought about how #MerryMerkle, as an event and as an idea, differed from other projects we had been a part of.

People never took a back seat to rules or organisations during our time in Cintsa. We worked directly with the school's handyman, Milton. He was quick to offer advice if asked. We all had a chance to cover ourselves in dust and paint before consulting him though. In terms of funding structure, #MerryMerkle's model was also deeply personal. Sending ETH to the contract address for the project was indistinguishable from sending ETH to a friend.

Because transactions are just data, #MerryMerkle can track donations and use information optionally provided by larger donors to help raise awareness for the project. Giving can also be done without a great degree of fanfare. Imagine scrounging through your pockets for loose change, and tossing whatever you find into a reflecting pool. No one was judging on the receiving end of this endeavour, and that struck us all as a very powerful thing.

One afternoon towards the end of the trip, the kids came over to the house we volunteers were staying in. It was one of the girls, Iyam's, birthday. Left to our own devices, we celebrated with way too much cake, bounced way too much on the trampoline, and listened to way too much Eminem. Andy and Mo led a series of Tibetan chants. All at once, the room was filled with painting, card playing, hip-hop music, and the gentle thrum of prayer bowls. We had spent the week learning about the students at African Angels. Now one couldn't help but wonder: what did they make of our involvement? And of us?

I can't speak for the kids, but what struck me as unique about a decentralised project like #MerryMerkle was its ability to offer a diversity of perspectives at a small scale. We could all fit in one room, and we could all hear each other loud enough to get some much-needed feedback. "Turn that music down!" "Tell my cousin to stop hitting me." "What's with these weirdos who take so long to get out of the van!" The project's aims were similarly constrained: to fix just one room of a school. At least to the naked eye, the class looked much better at the end of the week than it did at the beginning.

These narrow margins gave us volunteers the space and time to learn from each other as well as from the kids. One night, Chris, who in his other life works as a banker in Johannesburg, explained to me how countries like Somalia are banned from the Swift* network. It's the type of centralised decision making that excludes entire populations from the global economy. Chris views Ethereum as a viable alternative to those kind of mistaken value judgements. As if to drive the point home, Twitter, as part of its general wave of anti-crypto fervour, shut down #MerryMerkle's account this December, hindering further fundraising.

With so many third parties claiming to know what is best when it comes to Africa and when it comes to sending money, it was hard not to question our own involvement. A history of foreign intervention on the continent is a history of botched attempts and outright exploitation. Who were we to barge in with a novel solution?

What I found during our week in Cintsa is that, acting as a group of individuals rather than on behalf of an institution, this question quietly faded away. There wasn't the need for any sweeping proclamation. We were mostly just an extra pair of hands. Optimistically, it felt like one example of Ethereum's promise playing out. The innovation lies in the new means of self-organisation. Tackling the problem at hand, in this case school-building, became as simple as listening to the existing caretakers.

During my final few days in South Africa, I stopped viewing the trip as a departure from my daily work with programming languages and protocols. I came to view it as the ultimate test of whether we're organising ourselves any better than prior generations. It would be hard to work on these technologies credibly if we weren't willing to find out. I've never been a part of anything else like it.