Another two weeks have flown by and there has been phenomenal chat and desktop progress with many contributors all across Status leaving Slack behind.

I'm pleased to say that about 20-30 core contributors have started living our principles and drinking our own champagne by deactivating their Slack account and switching to Status full time. Kudos to @oskarth for being the first!  The exodus happened gradually, then suddenly, and now it appears that most core discussions are happening exclusively on Status.  We've even had Michele, a windows user, switch even though we don't have a windows build yet. That is dedication! (you can get a lot done with just a VM)

Saying goodbye to Slack has been easier for some than others. A few stragglers expressed reluctance to switch because it means losing years of conversations and knowledge scattered throughout Slack channels and threads. Well, fear not! Jacob has helped us retain this knowledge and has provided a full export of every Slack public channel going back to early 2016. @exiledsurfer called this The Book of Slack. Since the archive contains all channels and may contain sensitive personal, legal, or security information we thought it best to protect this with an org-level login. Going forward we hope to do better by using Status with conversations are happening in the open with everyone is encouraged to join. We are also creating Status conversation archives, so if you are interested in contributing please join the automation discussion.

Also exciting is that in addition to core contributors we've had an influx of Chinese users and collectively we are sending 1k-2.5k messages a day in our default public channels. More details on analytics.status.im.

Here is a quick look back at some changes since the last update:

We also have made great strides towards a Window's build. We are doing some magic and building windows on Linux, and it sorta works but has some issues.

Up next we are working on fetching 7 days of history instead of 1, custom URL support so we can deep link to chats and profiles and have universal links work universally, integrating ubuntu-server into the app, fixing memory leaks, adding Mac dock notifications, push notifications, better scrolling, and more fixes. Our goal is to get a release ready after the board has been cleared. Not long now!

At this point Status Chat is solid on both desktop and mobile so I'd encourage everyone to grab a nightly and start chatting.  There are a few quirks but overall I don't miss Slack at all.  Come join us! 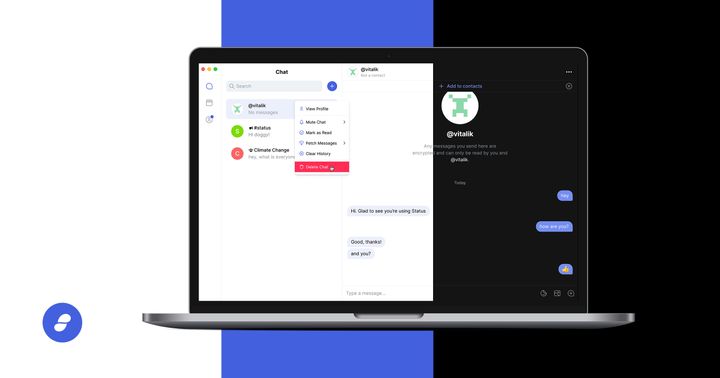 Status Desktop: Why & What

This article motivates the need for Status Desktop in this Post-PC era and articulates our aspirational goals that it aligns with. It describes the software stack and concludes by showcasing some of its features and roadmap plans. 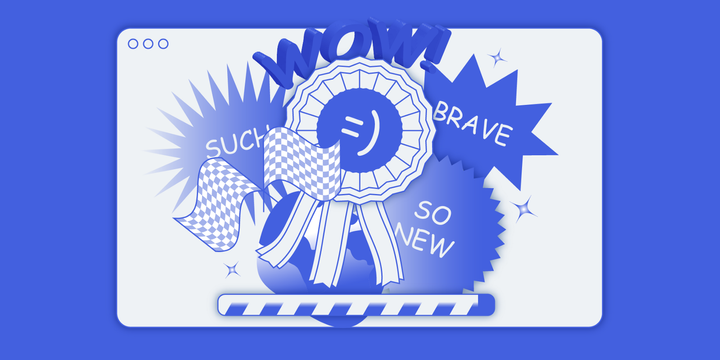 Living our Principles, Drinking our own Champagne, Saying Goodbye to Slack and Hello to Status

Let’s use Status to build Status. Let’s embrace our values and take one more step into the decentralized future. But how do we get there?