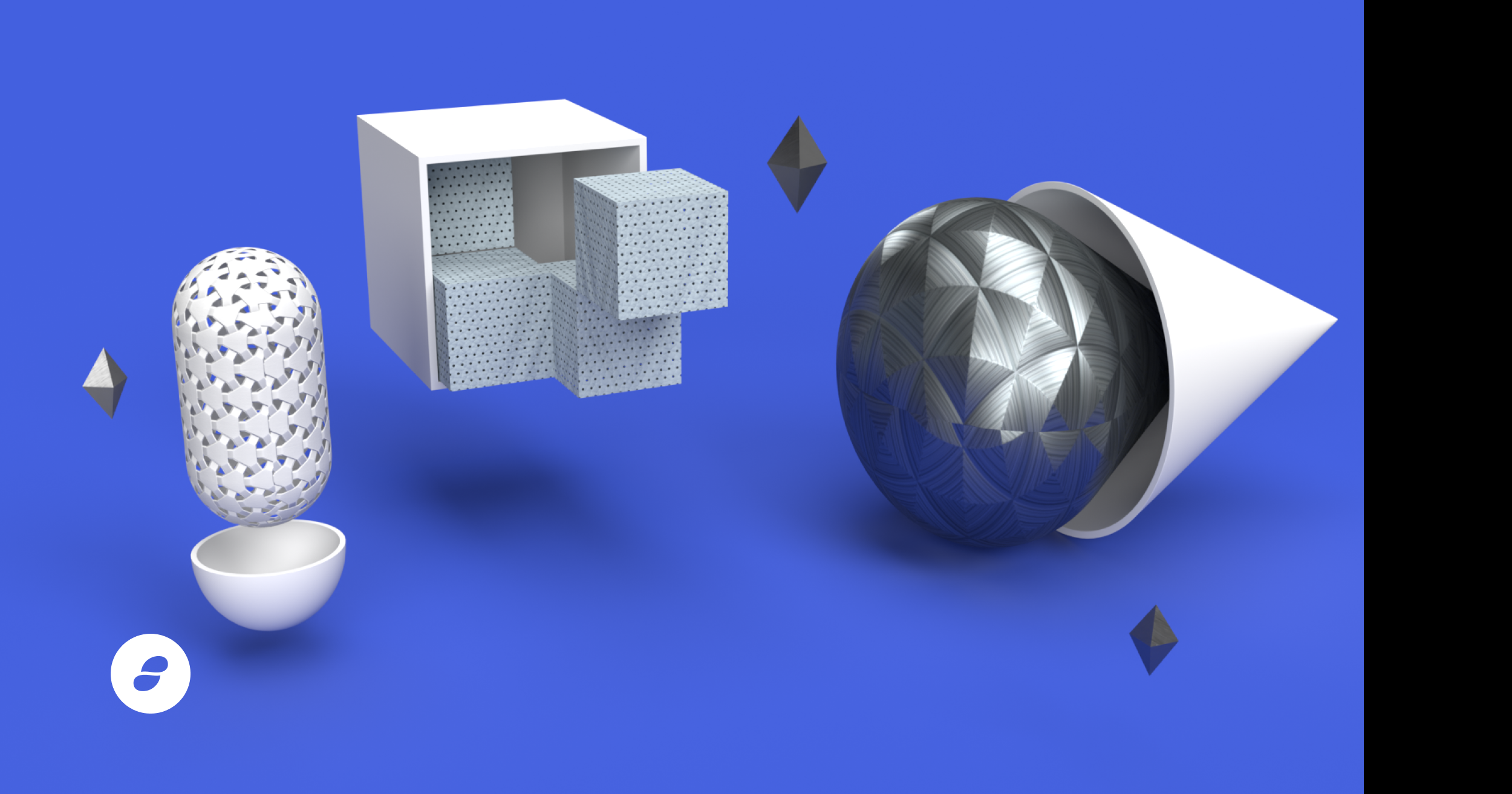 The cryptocurrency landscape has, in recent history, been dominated by monolithic blockchains. That is, blockchains that attempt to handle all of the responsibilities of execution, security, and data availability. This has—until recently—been a matter of some difficulty, due to the scalability trilemma.

The scalability trilemma says that there are three properties that a blockchain try to have, and that, if you stick to "simple" techniques, you can only get two of those three.
– Vitalik, Why sharding is great: demystifying the technical properties

Modular blockchains allow for an inversion of this trilemma. The decentralization is no longer a cost, rather it is now a source of benefit. Blockchains can specialize in one (or more) of the desirable properties, and crypto systems will use multiple chains to deliver more speed, scale, security, and decentralization, than the monolithic approaches of the past half-decade are capable of.

This has massive implications, not just for Ethereum and other modular blockchains, but for the direction of Web3, of the internet as a whole.

Part of the reason Web2 tech is so deeply entrenched is that the infrastructure has had a lot of time to mature. "Don't reinvent the wheel" is a common (and sensible) refrain among developers. Building a Web2 service is, in many ways, made easier by solutions and frameworks that have already solved many of the associated problems.

We're extremely optimistic about the direction of Web3, but it's not difficult to see that the "building blocks" of Web3 are not as plentiful or mature as those from the centralized Web2 era. Often, decentralized solutions pose additional challenges when compared to centralized solutions (but also additional benefits!), and no shortage of resources have gone into Web2 (and thus Web2 infrastructure) development.

However, Web3 infrastructure is rapidly evolving, and each step pushes the theoretical limits of scalability even further.

The future of social networks, of finance, of art, and of community governance will be decentralized, modular, and almost infinitely scalable. As money-Legos become culture-Legos,1 as blockchains are utilized to help decentralize, to help fight against censorship and for freedom, as community and crypto continue to evolve, expect to see quickly accelerating Web3 development, in addition to accelerating modular blockchain (read: Ethereum) scalability.

polynya has written a lot on modular blockchains: