Many teams are using their own approach to generate a genesis start event for Ethereum 2.0. Like Prysmatic says in their latest update, some are using YAML files, others are using file dumps, some others use live testnets like Goerli. We decided to make a tool that would make it easy for us to generate a genesis on the fly in seconds, but we also wanted to make it useful for other teams.

Thundercloud is a simple JS bootstrapping script which creates a reproducible Ganache environment for both your team and third parties. Here's how it works:

You now have a readable Ethereum 2.0 genesis setup that you can upload to a server somewhere and run - if you define the same mnemonic and the same keys in .mykeys, you will always end up with the same state, so this test environment is reproducible.

Now that the Ganache chain is running, you will have a file faucet.txt in the deploy/keys folder. Grab that address and private key, and insert them into config.json in deploy/faucet (rename config.json.example). Then run yarn facuet to host the faucet. You should be able to request 32 test ether per tweet or 1 ether regardless of tweet from the faucet account at localhost:5000 or wherever you decide to host the faucet. 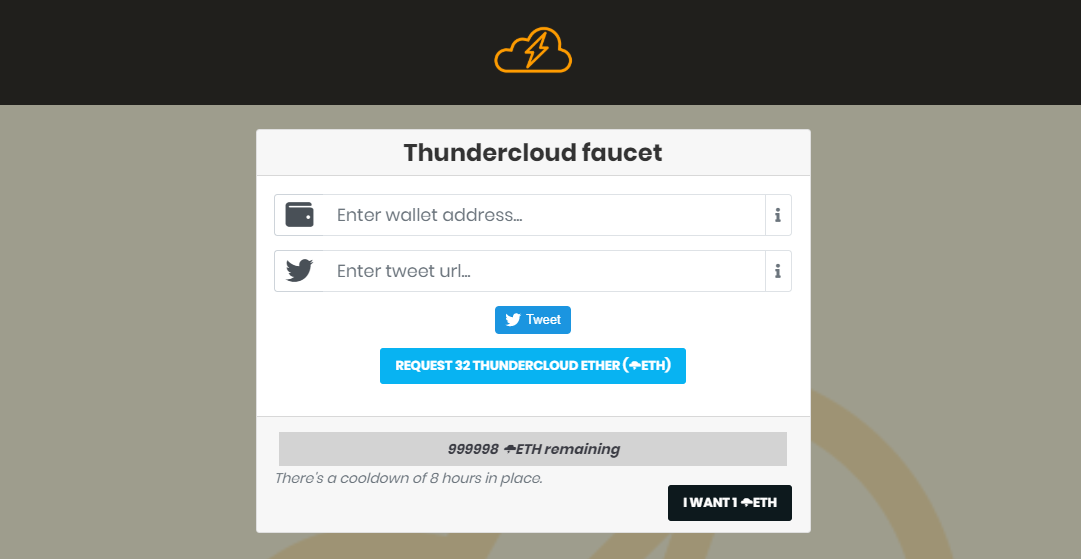 We're also working on a dead simple validator UI so you can stake from a simple web page.

Note: Thundercloud is under active development and will evolve. PRs that keep it simple but make it more effective are highly appreciated!

Work has begun on a Nim-Go interop. We're exposing some common Whisper APIs from Nimbus for consumption by Status, with the endgame being replacing Status-go with Status-nim (a long ways off!). This integration will allow the Status Console Client to use Whisper via Nimbus.

You can try to experiment with it by following the draft of instructions here, and you can check out the library in the making at Status-nim. Caution - highly experimental, very volatile, and very likely not usable for anything other than fun experimenting with Whisper.

That's it for this week, we'll talk again soon! The Nimbus team will be in Berlin for a team meet next week (13th to 17th August) so if you want to chat, collab, or grab a beer and wurst, let us know!

Bulletproofing against Chaos Unicorns with Status on ARM

On April 1st, Status is shutting down its infrastructure and relying on its users and network. Learn how you can help.