Social Media, InfoWars and the Case for Free Speech 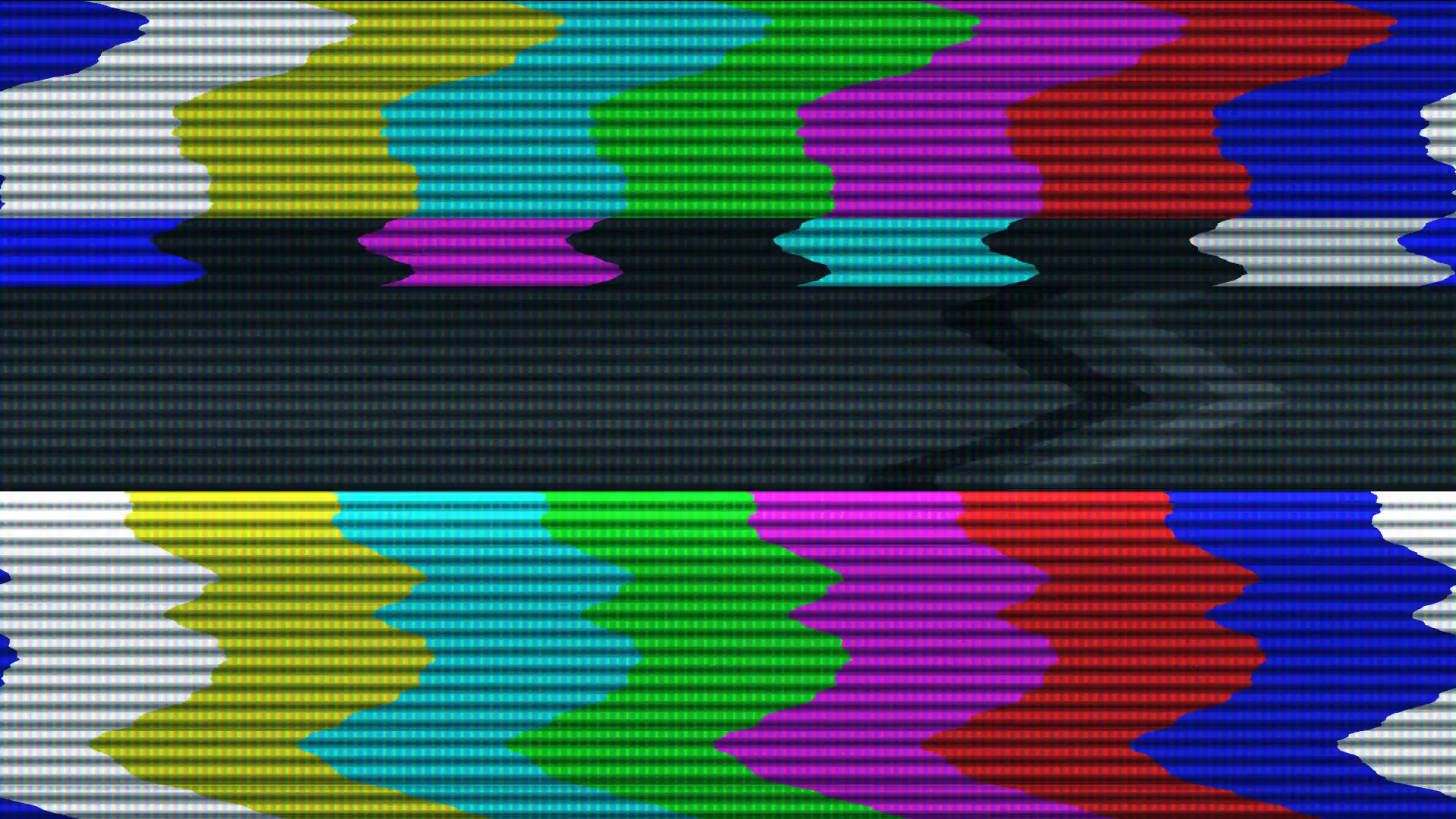 This is a tough one. On the one hand, it can be argued that crackpots having a voice is the price we have to pay for free speech. They're mostly made dangerous by the fact that education systems fail to teach critical thinking skills at an early age – which they do, and miserably so – to a frighteningly large number of people who then never go on to develop them on their own.

Allowing someone to have the power to determine who's a crackpot, and to deny them a voice in public spaces based on that – from where I'm standing that's something a democracy isn't likely to survive in the long term.

On the other hand, the argument that free speech only applies to governments/public spaces and that businesses like Facebook are free to choose what they put on their own platforms, certainly has merit as well. I was recently given the example of forcing a hypothetical newsstand to carry KKK flyers in the name of free speech, which would in fact strike me as the exact opposite of the latter.

I would however argue that there is a fuzzy and hard to define line, in terms of market share, beyond which platforms like Facebook and Youtube can no longer be considered private spaces. For all intents and purposes, and the majority of the population, Facebook and Google/YouTube are the internet. How and why we allowed this to happen is a whole other topic, but there's a good reason we have competition laws and separation of powers to prevent any one actor – government, business or otherwise – from gaining absolute power.

Having detailed personal information on a majority of the population and controlling their access to information is potentially just that, and clearly the checks and balances that were put in place to prevent the centralisation of power are failing us at the moment with information technology playing a large role in their erosion.

Now Alex Jones may be batshit crazy, likely dangerous, and quite possibly diagnosable by professionals, but I'm significantly more worried about the people who want to silence him. Not to mention that this can play straight into the conspiratory narrative of fringe groups and actually help them radicalise people while pushing them underground, where the whole thing can fester much more easily than if it were out in the open. It's symptom treatment and in the long run I think it's as terrible an idea in a sociopolitical context as it is in medicine.

Free speech is inseparable from free thought and is the number one requirement of a free society. And somehow it seems to me we've come so far in terms of eradicating disease, crime and poverty (and in large part because we somehow realised the value and power of personal freedom), that we're often succumbing to the illusion that we can have it all – some sort of utopia where everyone is simultaneously perfectly free as well as perfectly safe and comfortable at all times.

Well, at some point those things don't mix and if we err on the side of the latter, which we often do, I think there's a very real chance that we will lose them both. Most people in the developed world are just too far removed from first-hand experiences or accounts of what tyranny and totalitarianism looks like – including the road to it – that we easily forget how incredibly miraculous, historically unlikely, and most importantly fragile a largely free and peaceful society really is.