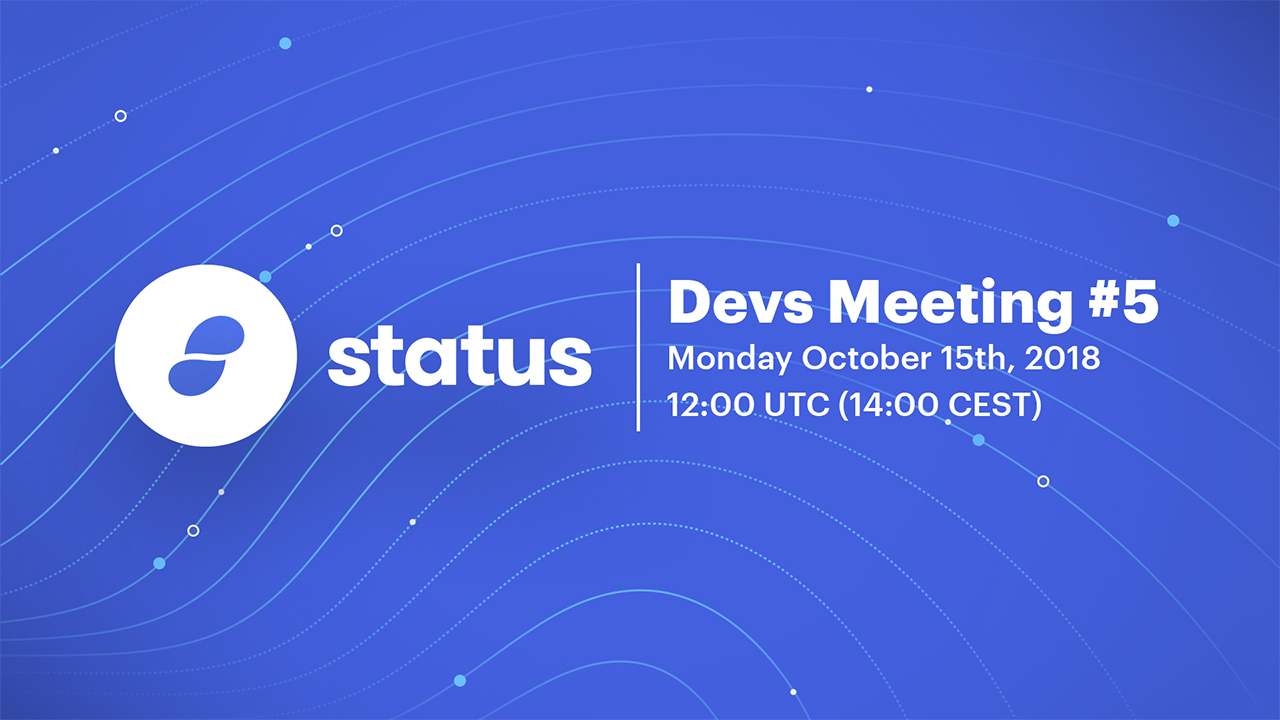 Last week we've seen multiple reports of bad availability and slow responsiveness of multiple mailservers. Additionally, there's been a lack of responding to it and serving our users, thus leading to frustration. It also seems qualitatively like we are below our SLA, and if not that we should adjust. E.g. 500 concurrent connections to cluster should be no problem with reasonable responsiveness, and 99%+ uptime of mailservers.

One of the great strengths of Status is it's automation and integration. With transfer to Status me, and other people too miss a lot of the features (kudos, searchable archives, etc).

Let's discuss the way we can implement and deploy these bots.

Also, we might want to provide a simple way to write bots for extenal people too.

Be on a same page about how these bots should be implemented and how to survive protocol changes.

Should we skip this one for now. There are some tech difficulties.
Later update: This would enable an easier starting curve for people to start their own nodes.