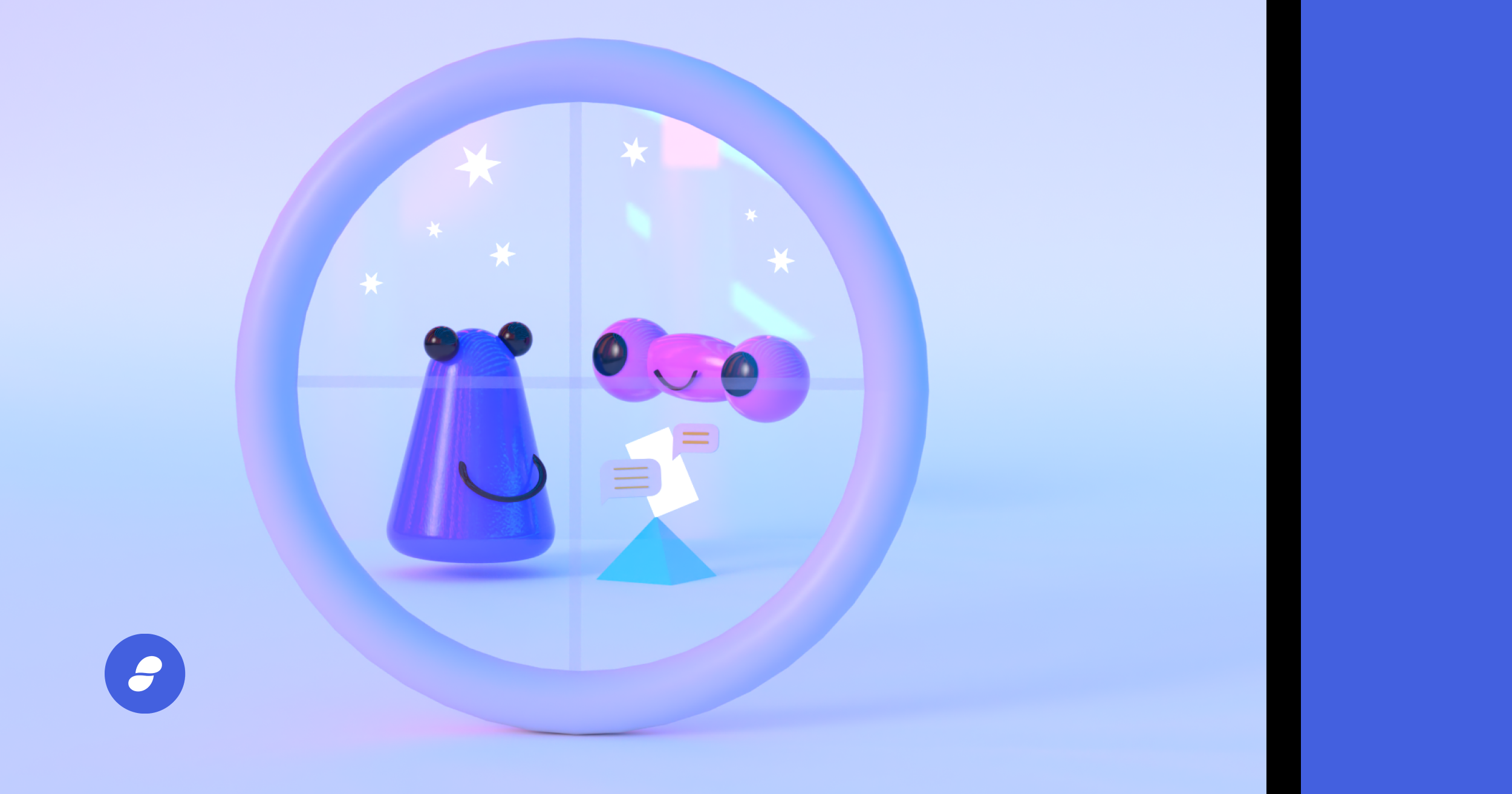 That the individual shall have full protection in person and in property is a principle as old as the common law; but it has been found necessary from time to time to define anew the exact nature and extent of such protection.

As society evolves, so too do the needs which comprise the public good. Thousands of years ago, these needs were often limited to provision for small groups of people, and in modern times, the needs of the people may have nothing in common with those of such ancestors.

The evolution of technology in particular often prompts discussions of privacy, as with new roads for information to travel, and new mechanisms by which it may be gained, also come new ways for personal information to be collected and revealed.

In recent history, the evolution of technology has outpaced society's understanding of the need for privacy: in 1890, about the time when the first commercially available handheld cameras were sold and the first treatise on privacy in the United States was authored, of primary concern were the collection and dissemination of pictures of people. Now, people carelessly disseminate pictures of themselves on platforms like Facebook and Instagram (not that there's anything wrong with sharing pictures).

But along with the now-innocuous sharing of pictures comes a more covert movement of personal data. Big tech platforms want more than just your face, they want your place of work, your location, your age, your personal contact information, your interests and hobbies; in short, they want to know pretty much everything about you. And that information, while not all publicly shared, represents a much larger ingress into personal privacy than the rise of handheld photography. (Plus the images are typically surrendered to the platform for advertising purposes or whatever else they want.[1])

These data harvesting companies have erected an empire of collection and analysis, sales and targeted advertising, in a relatively short amount of time. People are still catching up, and most are still unfamiliar with how their data is used and how much.

Technological advancement has outpaced the evolution of privacy, but arguably this has been the case for some time. It is in no way limited to the data collection that Web2 big tech companies engage in:

From 1952 to 1973, 28 million letters addressed to the Soviet Union and China were "examined" by the CIA and 215,000 were opened. A database of metadata on 1.9 trillion phone calls and text messages collected from US phone carriers was only made public in 2006. The UK Government Communication Headquarters and the US NSA collect more than 800,000 financial transactions, 200,000,000 text messages, extrapolated information about 1,600,000 border crossings, and more every single day in a database called DISHFIRE–which, incidentally, allows the UK government to access information that their own laws would prohibit, because it is collected by the NSA and thus "foreign intelligence". According to Edward Snowden, while at the NSA he could "wiretap anyone, from you or your accountant, to a federal judge or even the president, if I had a personal email".

The growth of cryptography (and the historical and continued efforts at subverting it, by authoritarian governments) suggests the importance of privacy for both individualism and dissent. It is for these reasons that privacy is crucial for any evolving society–a society that ceases to dissent will cease to evolve.

We have explored the importance of privacy and dissent, as well as the ways in which privacy is both a personal good and a collective good here, refuting the common authoritarian argument that privacy must be sacrificed for the sake of security.

Whether for security or for profit, such sacrifices of privacy have to stop.

The time has come

The time has come to "define anew the exact nature and extent of such protection," as Warren and Brandeis put it some ~130 years ago.

What does this mean? It means with the advent of crypto social, we have a perfect opportunity to decide what the standards of privacy will be for the social networks of the future. And because Web3 social networks will be governed by code, instead of corporations, there will not be any avenues to exploit user privacy for profit.

Because crypto social will allow users to selectively reveal themselves, instead of being completely and permanently doxed, people will be able to use the internet, social networks, and DeFi with the same level of comfort and privacy that they have at home (well, as long as your home isn't too "smart").

For us to evolve, privacy must also evolve.[2] Crypto social represents a significant step in the evolution of privacy, setting new standards which someday may be deemed too old-fashioned by the next generation of technological pioneers. But for now, crypto social offers a way to take back your privacy from the hands of Web2, and keep it, yourself, for Web3.

[1] Of course typically this manifests as a "non-exclusive, transferable, sub-licensable, royalty-free, and worldwide license to host, use, distribute, modify, run, copy, publicly perform or display, translate, and create derivative works of your content" (example from Facebook Terms of Service)

[2] Return to monke is–of course–also an option, but only because anarchoprimitivism doesn't abide large tech companies, authoritarian governments, or other forces of mass privacy violation.