Responsibility, Accountability, and Getting Stuff Done 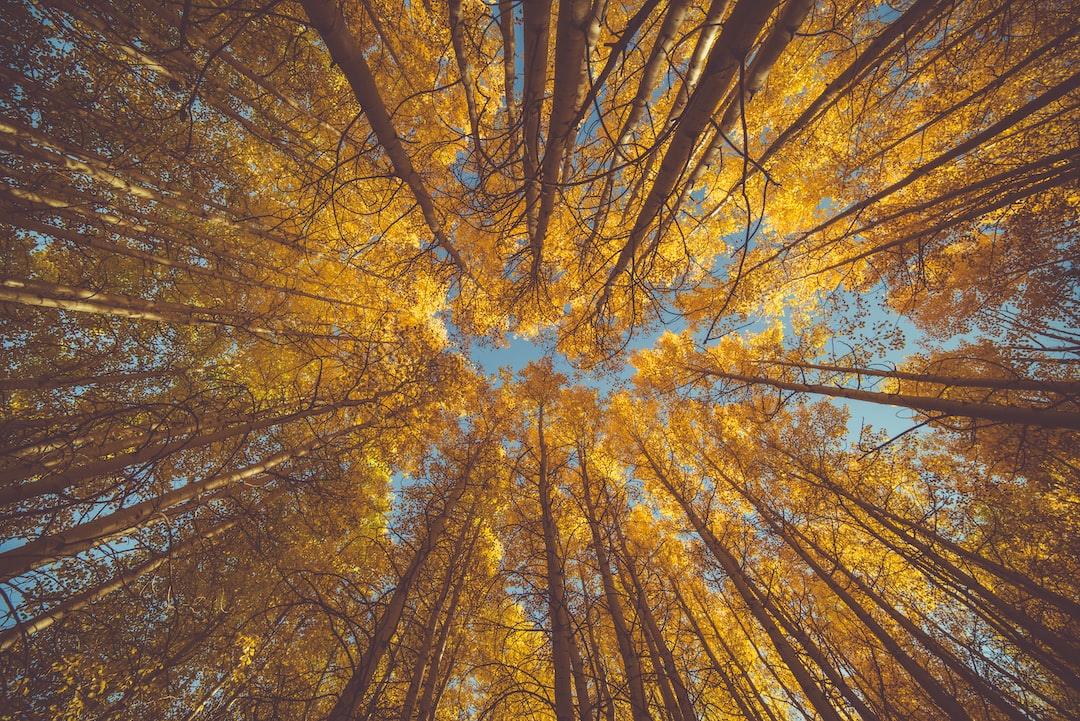 How could we develop norms that nurture individual responsibility and accountability in a decentralized environment?
How do you look for directions and work to do in a environment where nobody is in charge?

We’ve been jamming on these two questions for about an hour, and as in the best of traditions, got into even harder questions.

We may be projecting, but we three are in agreement that Status contributors seem to share certain personality traits. We see ourselves self-starters and self-critical (even to the point of taking responsibility over things that are out of our influence entirely, like other people’s actions) . We don’t seem to react well to top-down direction, and want to be involved in the thinking behind the action. That set of traits in itself creates a space where everyone is responsible for their choices, from what bug to fix to what problems are deemed more important to work on.

We’re now a core contributor group of almost a hundred. If bugs get fixed and releases happen and the flow of voices in our channels never ceases, it’s because we already, naturally, have that drive. Yet we share very diverse backgrounds and not everyone is equally comfortable with the lack of classical, reassuring structures most people who ever worked at a company learned on the way. It’s important to recognize that and meet people where they are, through initiative like this one - something as simple as meeting up for a chat with others, to talk through what moves us. Or using the opportunity to be someone's buddy to explain that yes, it’s really okay to speak your mind, advocate for what you believe it’s important, and jumping in to solve problems that might not be what you expected your job to be like.

There is an implicit process going on within the organisation consisting of people sharing issues in an informal way and of other people organically joining in to discuss and execute the idea or solve the problem at stake.
If you come across one of these conversations, and if you have enough bandwidth to contribute to resolve an issue, you should join in.

This has been a successful recipe for a wide range of improvements and problem solving. Contributions can be as small as mentioning someone that one knows has the knowledge required to do something, to hours of dedicated work.
The downside is that sometimes there is just not enough bandwidth for some of these processes to terminate successfully. That's how two critical issues that were raised prior to alpha release didn’t get the attention they deserved until this week.

This is the kind of norm that nurture individual responsibility and accountability, making it explicit, and thinking about ways to raise awareness of its existence in the organisation is in my opinion an answer to both questions. The most lightweight implementation of an explicit version of the norm could be the usage of a dedicated reactionand channel. In the case one would not have any bandwidth to contribute, he could still flag it as important, eventually coming back to it. The idea is that an issue doesn't get forgotten once it's flagged, and we don't fail to act on critical issues again. It also makes it easy to find work to do, as there will always be a few of those around that one can contribute to when one has bandwidth.
I see an opportunity to improve here.

The question for me was less how can we develop norms, and more how can we strengthen / perpetuate the norms that already exist inside of Status? From my perspective, the organization attracts a certain personality type with more or less strong leanings towards self-reliance, self reflection, honesty and a passion for buidling. Status’ contributors tend to see problems as opportunities for solutions, and a chance to learn, even if it is by failing.

The methodology for strengthening these norms is simple: be an example to others, and look for examples to model oneself after. We all have fear that we’re not doing enough, or performing up to our own standards. The ability to share our insecurities with each other in an honest and open manner without fear of judgment is a strength underpinning our journey towards improving the way people collaborate.. Every contributor should be an active “People Operative”.

Many things come down to the most valuable of all resources: Time. If one values time, they tend to use it productively - both in play, and at work. Remote, decentralized, asynchronous occupations open the opportunity to optimize our life/work balances, enabling us to reach an optimum “flow state” for tasks at hand.