Arbitrum is bringing scalability to Ethereum 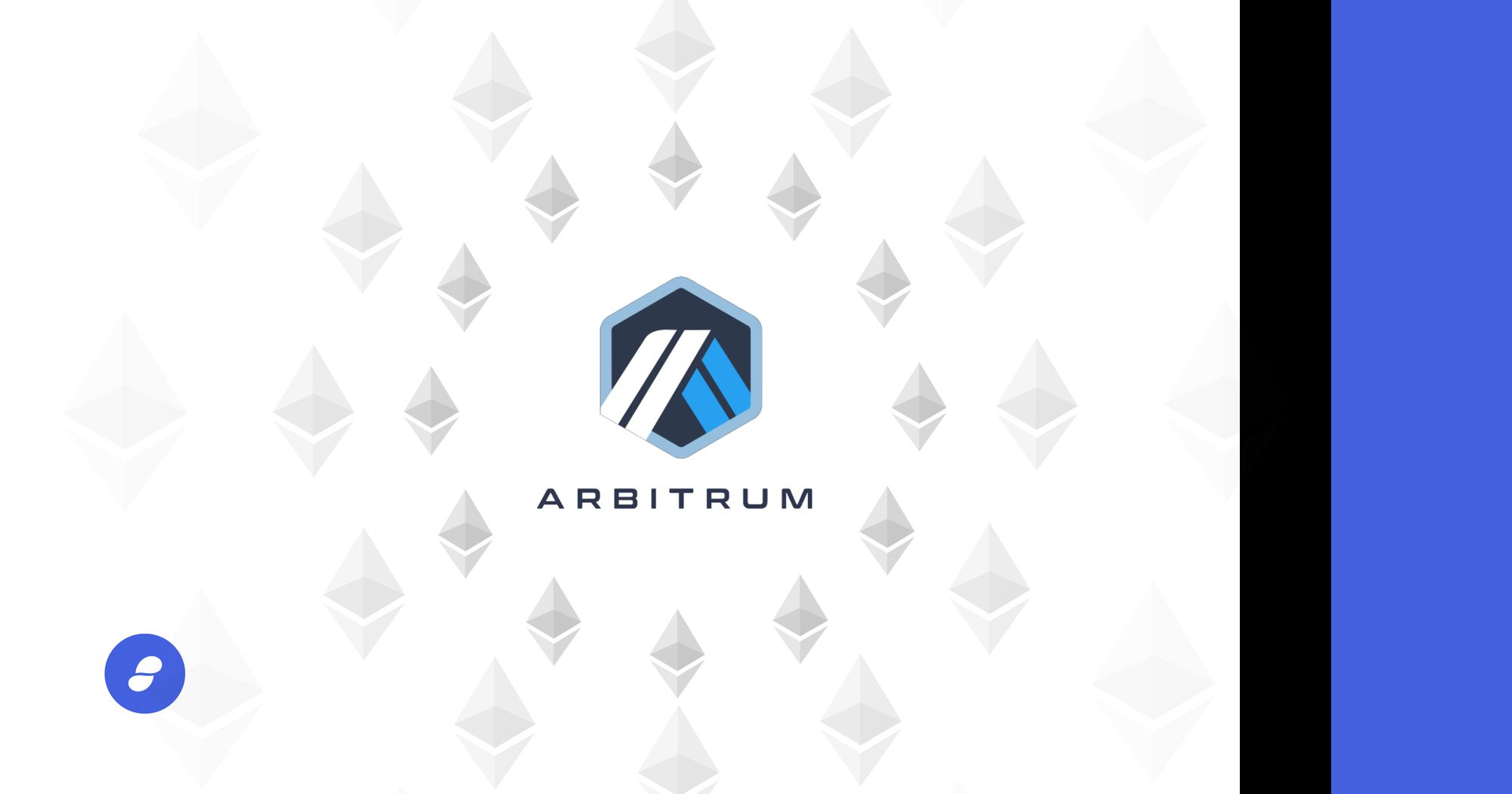 Scalability has long been a concern for Ethereum. Gas fees are prohibitively high for many important use cases: transfers in developing countries, ENS1, swapping tokens in some cases; and have led to developers moving to different chains or abandoning projects entirely over unsustainable costs.

It has even been possible to be priced out of using Ethereum outright:

Imagine a bus stop with thousands of people waiting to catch the next bus. A new bus pulls up every 15 minutes or so but each bus only has 50 seats. The seats on the bus are auctioned off to the highest bidder.
If there were at least 50 people willing to pay $1,000 to get on the bus, then the price of admission would be at least $1,000. If people were at most willing to pay $10, then the price would be $10 or less. But if you only had $10 and there were hundreds of people willing to pay $1,000 you might have to wait a while before you could afford to get on a bus.
| The Ethereum Gas Report, CoinMetrics

up to 100,000 transactions/ second (TPS) could be achieved on Ethereum 2.0, through the use of Layer 2 (L2) rollup scaling and phase 1 sharded chains with data storage. Even without any rollups, native on-chain computations could still achieve anywhere from 1000 to 5000 TPS given the completion of phase 2.
| What's in store for ETH 2.0?, Status

Ethereum has historically been limited to ~15 transactions per second, but that throughput is poised to get blown out of the water, because...

Scaling is here. Gas fees are becoming a problem of the past, and soon will be no more than an unpleasant memory. Arbitrum will be familiar to many, as their mainnet beta just launched, and they recently announced a partnership with Etherscan.

Rollups are a crucial step in scaling Ethereum apps, and maintaining usability for the world computer. Rollups involve aggregating transactions in a L2 chain to reduce the workload for the L1 chain, while providing certain guarantees about security and correctness.

An optimistic rollup, such as Arbitrum, assumes honesty on the part of validators. If one is caught not behaving honestly, then  reward is issued to whoever demonstrated this (which is computationally easy) and the dishonest validator is punished.

Crucially, it only takes one honest validator to guarantee correct execution. And since validation is entirely permissionless, anyone in the world can watch the Arbitrum chain and ensure that it executes correctly. Even if everyone else in the world is dishonest, one honest person can force the Arbitrum chain to execute correctly (and make a tidy profit from taking the deposits of attempted cheaters). source

Arbitrum is a project of Offchain Labs, a startup with origins at Princeton University, and is providing a layer 2 solution poised to resolve issues of both transaction fees and processing speed, while maintaining the security of layer 1 Ethereum. More than 250 organizations have started onboarding with Arbitrum.

These are not "soon" solutions. We are living "soon". Ethereum has struggled under the fetters of high gas fees long enough. SCALING. IS. HERE.

If you're looking to help scale Ethereum, Arbitrum boasts a powerful, motivated team, and is still hiring (so are we!)

Optimistic rollups use a cryptoeconomic validity game to ensure validity, which looks something like this:

Anyone with a sufficient bond size may be an aggregator for the same rollup chain. The chain does not stop if an invalid block is encountered, because honest aggregators can prune invalid blocks.

On Plasma vs Optimistic rollups:

Optimistic rollups are similar to Plasma. They are slightly less scalable, but can run fully general smart contracts in layer 2, secured by layer 1. They are extensible to generic EVM applications, which makes them a better general solution to "scaling" than plasma, which is more limited in applications (payments, DEXes).

For a deeper dive into Arbitrum, check out the Arbitrum docs. For developers: check out Arbitrum's quickstart guide (and it is quick!) on how to get started with Arbitrum.

Status is planning to offer L2 integrations in the near future,2 that will allow users to spend more time talking, using dapps, moving crypto, and deciding what to do in the world of Ethereum, while having to spend less time worrying about how they're going to, how much gas fees are today, and having to spend less in general.

With the integration of L2s into Status:

End users will not need to be familiar with the L2s themselves. Status handles keeping up with the various evolutions in protocols and technologies so that users don't have to worry if their assets are secure, or which L2 solution makes the most sense. Users' experience in Status will be improved with lower fees and higher liquidity, and increased tx speed, for wallet transactions, for user to user transfers, for the sticker market, and for using decentralized apps.

An Incomplete Guide to Rollups - vitalik (also available in podcast/video)

Why Sharding is Great: Demystifying the Technical Properties - vitalik

Sidechains vs Plasma vs Sharding - vitalik