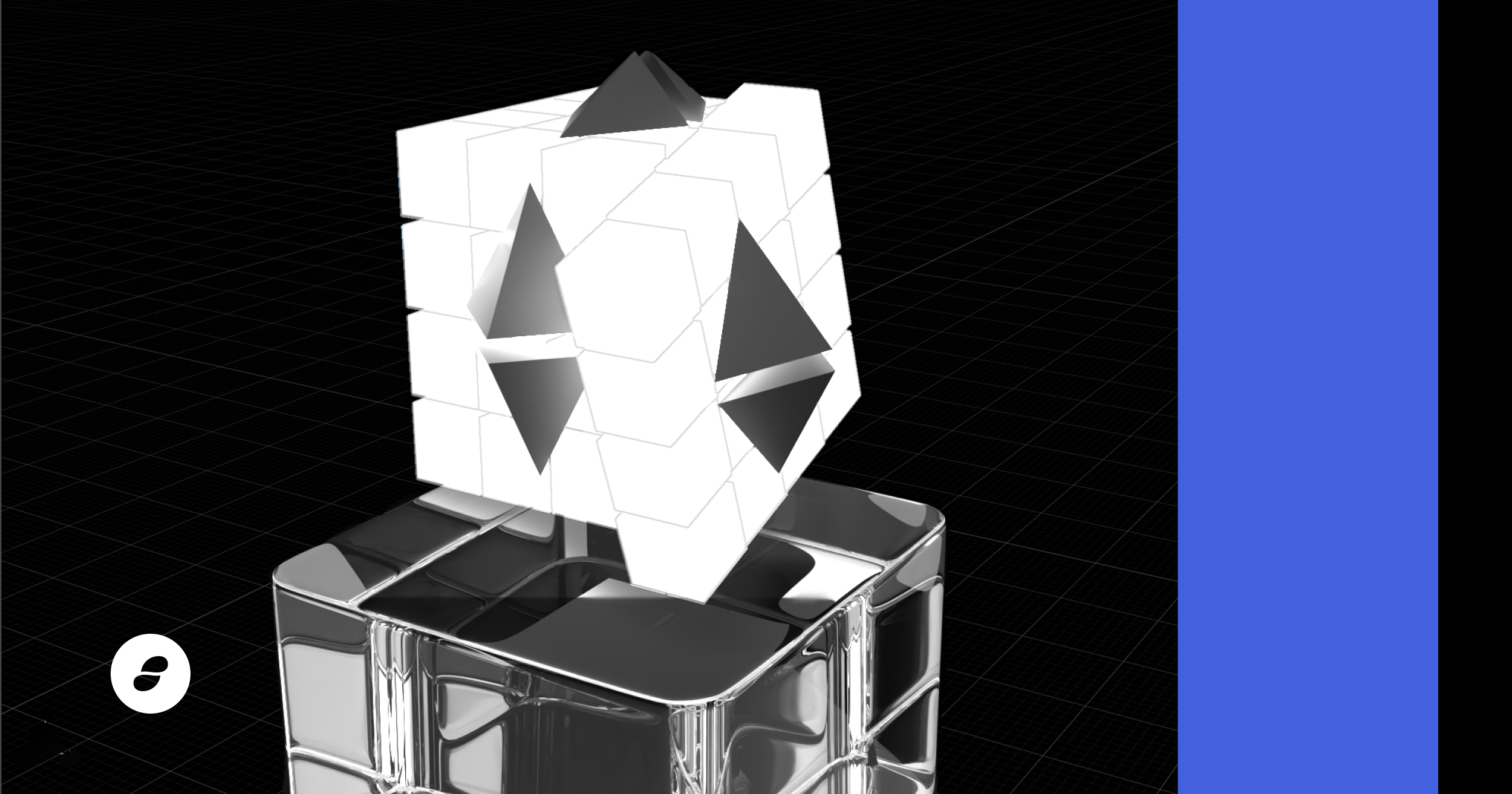 It's clear that rollups are here to stay. From polynya's predictions of >15,000,000 TPS to the flourishing ecosystems of the rollups themselves, rollups are entrenched in Ethereum's future. But what will that future look like?

While there are many paths toward building a scalable and secure long-term blockchain ecosystem, it's looking like they are all building toward very similar futures.
– Vitalik Buterin, Endgame

In Vitalik’s eponymous article Endgame, he writes about a generalized strategy for taking a centralized blockchain system with high block frequency, block size, and transactions per second—an average “big block chain”—and transforming it so that it becomes “acceptably trustless and censorship resistant.”

He outlines two mutually exclusive futures for rollups and Ethereum: one where a single rollup comes to dominate in terms of usage, and the other in which there is no single dominant rollup.

How do you transform a big block chain with centralized block production—feasibly—into a trustless and censorship-resistant model? Vitalik suggests a second tier of staking, requiring fewer resources, to support distributed block validation. Decentralizing block validity can be done via fraud proofs or ZK-SNARKs. Data availability sampling (DAS) can be added so that users can check block availability. And secondary transaction channels can be added to prevent censorship.

What about the future of Ethereum?

Well, if one rollup is indeed ruling them all, it will require block producers to process a LOT of transactions (which is a vector of centralization; not everyone will have the hardware to support this). But block validation is trustless, using SNARKs if our one rollup is a ZK rollup and fraud proofs if it is instead optimistic, and using the secondary transaction channel we get censorship prevention.

Which future do you see Ethereum headed toward?

Will the modular nature of the Ethereum ecosystem promote multiple rollups co-existing, or will the demand for affordability and ease of use propel the first rollup to break through certain thresholds in these dimensions to end up dominating?

Do you think block production could remain decentralized in the face of cross-domain MEV?

As the foundations of Web3 are further solidified, what areas need more attention?

Are there other directions that should be considered?

What will these futures mean for identities in Web3? 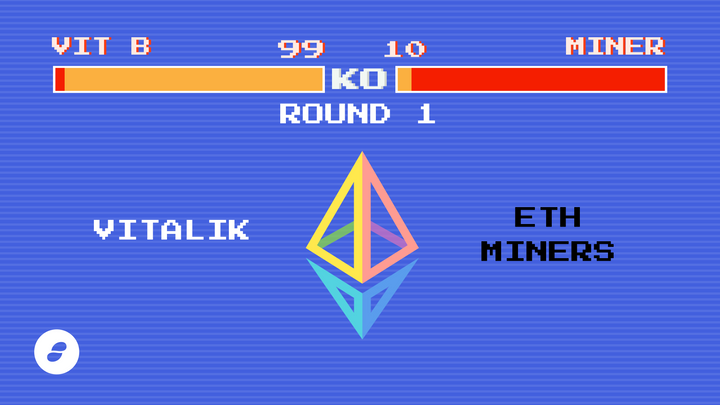 Miners have begun to coordinate a 51% attack to stop EIP-1559, and the Ethereum community has responded.

With the successful launch of ETH 2.0 phase 0, let’s take a look at what the long-awaited upgrade has in store for users and developers alike. 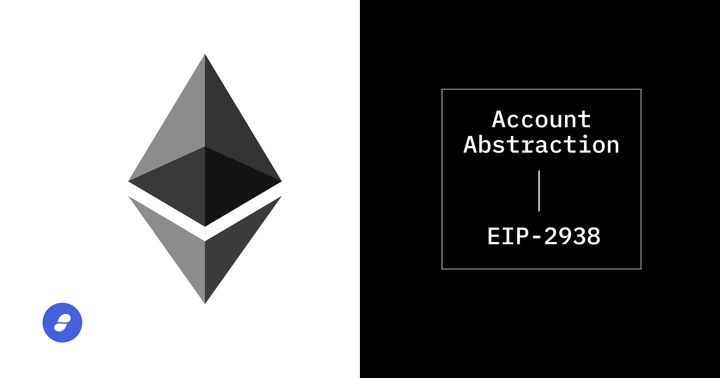 This article motivates the need for Account Abstraction in the context of smart contract wallets and highlights key aspects of EIP-2938 by describing the proposed protocol changes and impact on nodes.