LeapDAO to Join Incubate Family as Our Fourth Incubatee 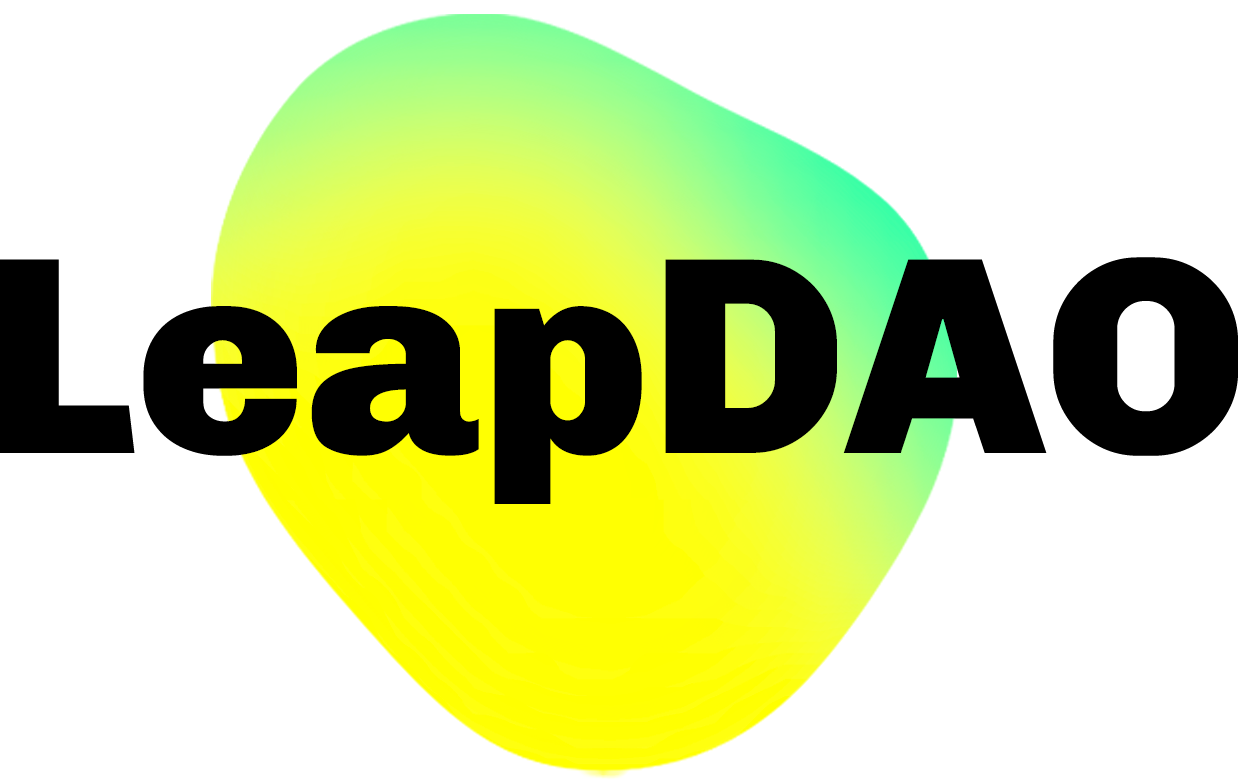 We’re thrilled to announce that we’ve selected our fourth incubatee, who will be taking the ‘leap’ and joining Incubate for the next six months. LeapDAO was previously known as Parsec Labs, and their rebrand represents the organization’s evolution from scalability research to developing and operating a Plasma chain.

Ethereum can currently only handle a limited amount of volume- roughly 15 transactions per second, making it difficult to scale, particularly with the growing volume of dApps. LeapDAO is helping to address this problem with Plasma Leap—a solution increasing the capacity of Ethereum and widening the scope of possible dApps in the Ethereum ecosystem.

In order to scale Ethereum, there must be the ability to apply rules and conditions to the custody of funds. Plasma Leap is a scaling technology which allows dApps to run on a non-custodial sidechain.

Plasma, a technique for off-chain transactions—meaning transactions conducted in an external chain environment—is enhanced by Plasma Leap, which extends the Plasma design by adding the ability to run computation. Smart contracts are broken down into smaller programs which are called spending conditions, and single state objects.

Plasma’s non-custodial architecture extends the full security of Ethereum proof-of-work to the dApps. Correct off-chain execution is enforced, and Plasma enables the handling of much higher data throughput, reducing resource usage and costs. This represents huge potential for ecosystems which could run decentralized applications with thousands of users at the same time.

LeapDAO is currently operating a PoC testnet, providing a block explorer, web and mobile wallets, and a bridge UI - summarizing the state of the chain.

While incubating with Status, LeapDAO has two main goals:

1. Launch and operate a Plasma Leap chain to deliver Ethereum scalability as a global public utility

2. Curating a community of dApps to use and govern the chain

The aim is for transparent, inclusive participation so that the Plasma chain will remain as open and aligned with Ethereum as possible.

The highly experienced team at LeapDAO have launched a number of projects, such as Acebusters, a decentralized poker platform, and 37coins, an SMS bitcoin wallet to bank the unbanked. LeapDAO has also received a grant from the Ethereum Foundation recognizing their work towards scalability with Plasma. We’re thrilled to welcome LeapDAO to Incubate, and excited for the opportunity to contribute to their growth and success. Learn more about LeapDAO and keep up with all the latest developments on Twitter.

The Incubate Program will be evolving over the next several weeks, expanding both the scope and the level of support provided to blockchain entrepreneurs. More details will be announced soon. If you’d like to submit a project to Status Incubate, learn more and apply here. 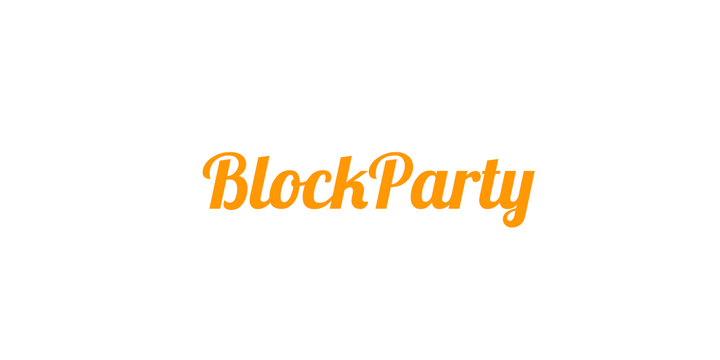 Join me in welcoming BlockParty to Status Incubate

Pixura Welcomed into Status Incubate as our Second Incubatee

Following the induction of CryptoStrikers 2 months ago, Status Incubate is happy to announce that we’ve selected our next incubatee: [Pixura](https://pixura.io/), a protocol for digital content ownership on Ethereum.