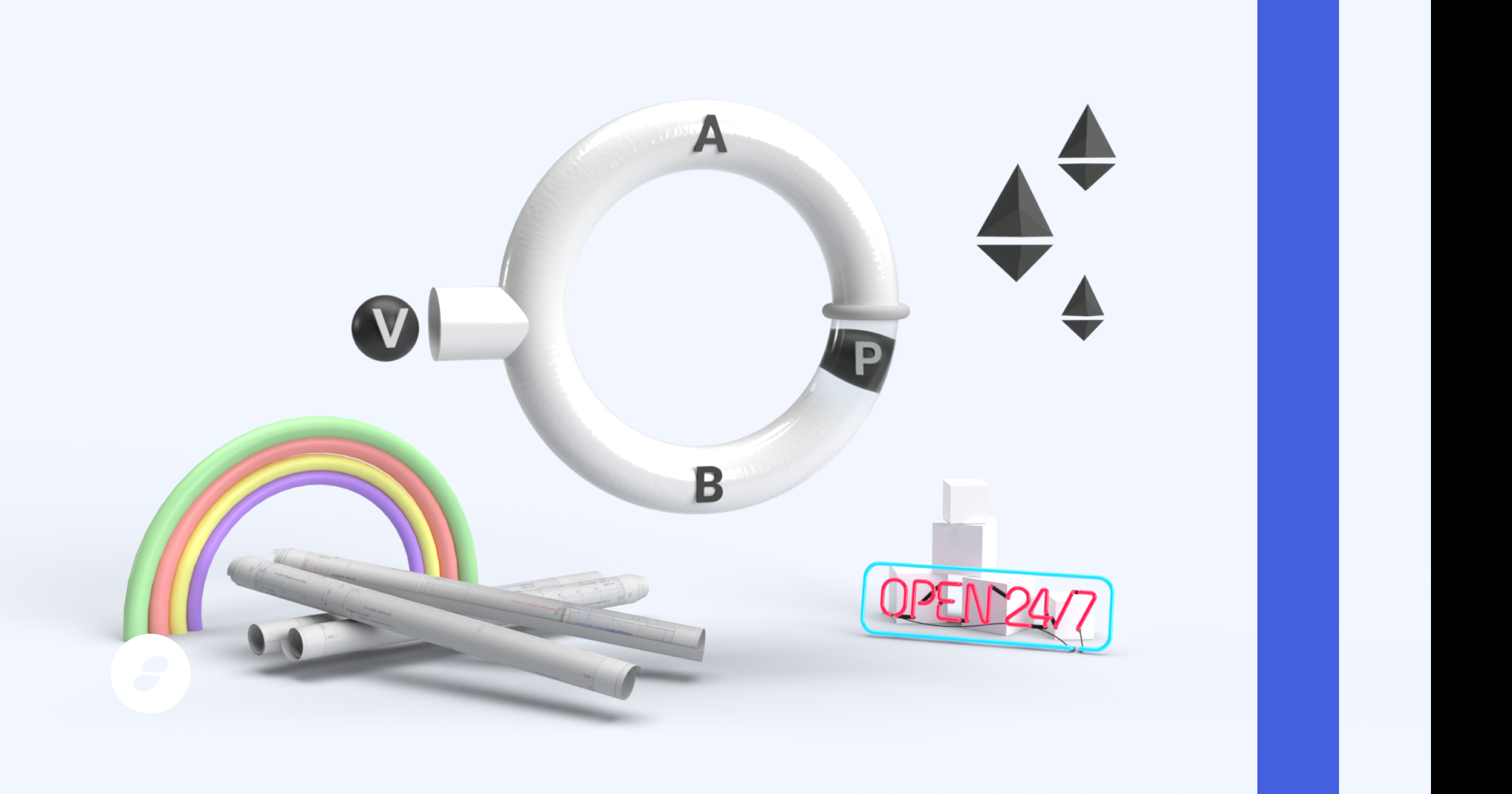 It's scaling season. The year of scaling. The decade of the scale. Thanks to modularity, coordination, and the ceaseless innovation of Web3 builders, the scalability trilemma lays practically defeated, Eth2 is right around the corner, and ETH just had its first week of negative issuance.

Zero-knowledge proofs in their theoretical roots are effectively optimized for privacy (among other things), making them a strong building block for future Web3 tech as well. Zero-knowledge proofs are also a key accelerant in scaling, and hence the development of modular Ethereum, modular blockchains in general, and Web3.

Scalability is a big step for the future of crypto social networks, as well. How does scaling help crypto social, specifically? It's no secret that Web2 has a head start on Web3 (this idea will be familiar if you've read the prior article on zk-proofs). Centralization, and decades of work, have given Web2 infrastructure capable of supporting, gathering data on-, and targeting advertisements to-, billions of users.

Scaling is necessary to support the use cases that are expected of social media, powered by crypto or not. A privacy-preserving, user-owned, DAO managed Facebook alternative will be a lot more plausible if sending a comment or a message takes a few seconds... instead of a few minutes. And for non-privacy conscious people, a faster UX is a big selling point (really, it's mandatory). ZK-rollups, (and ZK-proofs, SNARKs, STARKs, etc.) are some of the most promising scaling solutions, so it's only natural that they will play a key role in making Web3 social platforms, networks, and communities competitive with Web2 alternatives.

Zero-knowledge proofs are a key technical and theoretical advancement that contributes to the bedrock of privacy-oriented tech supporting Web3. ZK-proofs are one of the strongest testaments to the changing winds around the way data is handled. ZK-proofs function as—in addition to their literal function—a statement:
I do not trust the platform, and I do not have to.

Web3 will rely on a fast, smooth blockchain user experience. It's practically a given that such experience will involve rollups to achieve a scale of mass-adoption. ZK-rollups (Loopring, Starkware, zkSync, Aztec 2.0, Polygon Hermez, zkTube) are poised to provide such UX, given their many serious benefits. The validity proofs/SNARKs used in zk-rollups offer secure, decentralized transactions with instant verification (meaning instant transfers/withdrawals to layer 1), and offer savings on space as well.

What do crypto social networks need to be successful?

Privacy is one of the key differences between Web3 and Web2, and it carries several implications that make it essential for a sustainable social media network.
Web2 trades privacy for profit, and in doing so separates itself from users. Facebook wants users, but it cannot entice them in the ways that Web3 solutions can. Because they are collecting and selling user data, the relationship between user and platform cannot overcome a certain baseline of antagonism.

Crypto promotes trust, precisely because it removes the need for it. We can trust that things behave in certain ways, because we can prove that they do. Web2 requires trust, and that trust has been abused. Big tech violates privacy for profit, censors arbitrarily, and hoards personal data. Web3 does not require trust. Networks are designed to prevent censorship. Privacy is default, and the community mandates transparency.

For a more technical breakdown of ZK-proofs, SNARKs, STARKs, and the mathematical foundations, check out the excellent writings of Vitalik Buterin: